33% of Americans said they are more likely to go out with someone who mentions crypto on their dating profile. 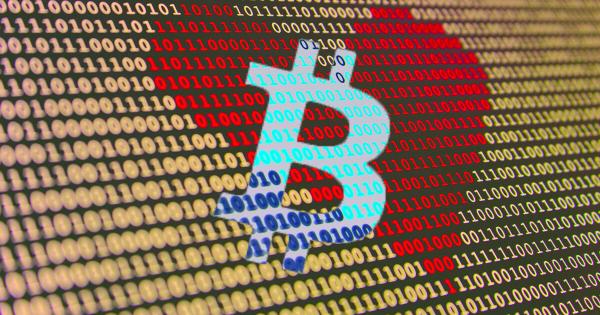 A recent survey from eToro included 2.000 adult US residents between the ages of 18 and 99, and examined whether crypto enthusiasts have better chances when it comes to finding partners.

It turns out that being crypto savvy became desirable on the dating scene, according to the popular social trading and multi-asset brokerage company.

According to the results, including crypto in an online dating profile may play an important role in attracting suitors–with roughly one in three (33%) Americans stating they would be more likely to go out with someone who mentions it.

The results are, however, gender-biased, as more than 40% of men and 25% of women respondents claimed to be more interested in a potential date when crypto is mentioned.

Nearly 20% of participants indicated they would be more interested in someone who has an NFT profile picture on a social platform or dating site.

Survey findings also suggested that paying with crypto could be an important factor when it comes to dating.

Almost three in four (74%) respondents said they would be interested in going on a second date with someone who paid the bill in Bitcoin.

Here again, paying the bill in Bitcoin surfaced to be of greater importance for men, than for women.

Show me the money

More than two-thirds (68%) of respondents said they would be open to dating someone they met through a financial platform.

According to the results, men (nearly 75%) are more open than women (just over 60%) to dating someone they met on an online investing platform.

As far as Valentine’s Day gifts go, survey findings revealed that more than one-third of participants (34%) would be most excited to receive cash or a gift card.

Meanwhile, 8% of respondents said they would be most interested in receiving an NFT or crypto as a gift this Valentine’s Day.

“From online dating to investing in traditional and cryptoassets, app-based interactions have become a central part of some of the biggest life projects we can embark upon. At a time when we can make our most inherently personal choices with the click of a button, our latest survey findings help illuminate the connections between how we navigate two seemingly unrelated topics,”