The proposal, dubbed the zkDAO, is set to help Ethereum scale for mainstream adoption. 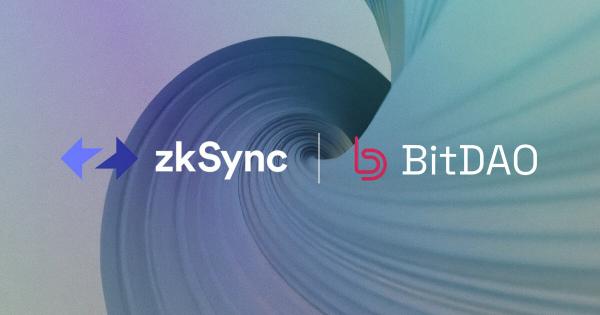 Matter Labs, the organization behind Ethereum scaling protocol zkSync, announced today that it has launched a $200 million DAO to help accelerate the growth of the zkSync ecosystem.

The initiative is made possible through its partnership with BitDAO, one of the largest DAO treasuries in the DeFi market. The proposal for BitDAO to create and fund zkDAO, authored by Matter Labs and Mirana Ventures, passed on January 27, 2022.

In a press release shared with CryptoSlate, Matter Labs said that zkDAO will use the $200 million fund to invest in public goods and infrastructure, issue grants for research and development, and support strong security practices and frameworks.

Jonathan Allen, the head of Mirana Ventures and BitDAO contributor, said that the proposal will not only benefit the broader Ethereum scaling effort but will provide tremendous value to the BitDAO ecosystem.

Attracting new participants to get involved with governance and value creation in BitDAO will enable the organization to become the premier coordination layer of Web3, Allen said.

“zkSync is a values-driven project, born from a mission to enhance the world’s freedom by accelerating the mass adoption of public blockchains,” said Marco Cora, the head of business development at Matter Labs.

Cora added that he was surprised to see the conviction from the BitDAO community in what his company was building. Over the past few months, BitDAO has allocated over $630 million in funds from its treasury into various Web3 initiatives, with the zkSync investment being the biggest one so far.

Over 171.5 million votes have been cast in favor of funding zkDAO, with the proposal passing on January 27th.

“This endowment will go a long way in accelerating all of us towards a fairer, more inclusive, and resilient future.”

Matter Labs told CryptoSlate that they’re looking to position zkSync as the leading zero-knowledge (Zk) scaling force in the Ethereum ecosystem. Through zkDAO, the solution will implement a user-led, grassroots, and open-source approach to tackling one of the biggest issues facing blockchain adoption—scalability. 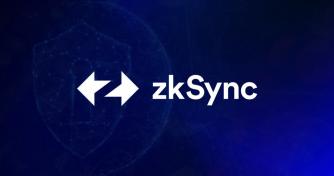 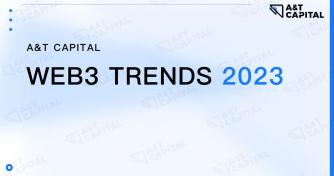