Terraform Labs have announced a delay of the LUNA 2.0 mainnet launch as well as the airdrop until May 28 6am GMT 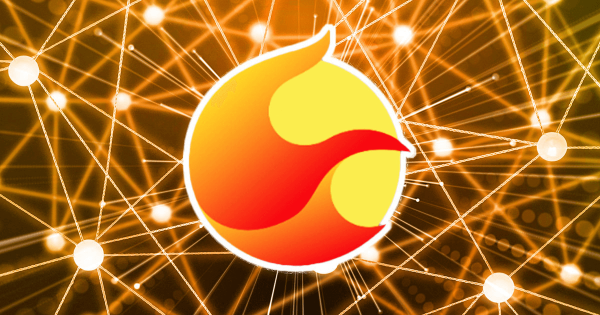 Please note that GMT and UTC refer to the same timezone.

The “post-attack” snapshot was taken on May 26 at block 77990000, which gave developers just 24 hours to create the genesis file and launch the mainnet for LUNA 2.0.

Given the timeframe, it is not surprising that the launch has been delayed. However, after the myriad of issues that have plagued the Terra ecosystem over the past few weeks, a further delay does not bode well for the project’s reputation.

Terraform Labs have laid out the following steps;

Terraform Labs have already released answers to some of the most common questions raised by the community regarding the launch of the new blockchain.

More information on how to claim the airdrop and which wallets are included has been released and can be found here. 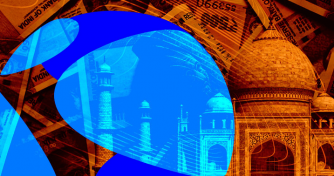 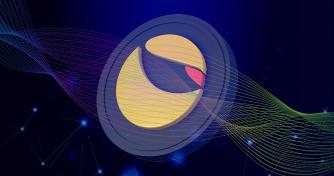 Luna 2.0 stakers to decide on future of Luna Classic and re-enable IBC 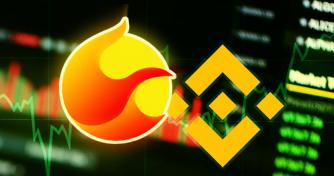