The bank added to its existing exposure of the world’s largest cryptocurrency, a filing shows. 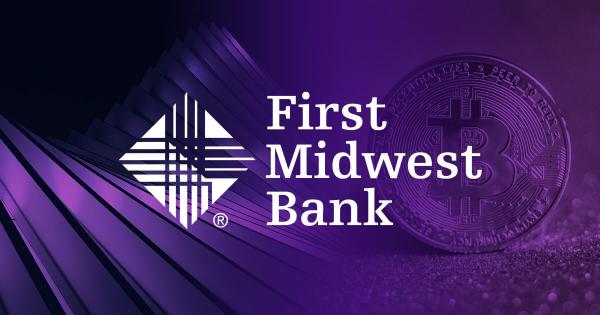 A division of Chicago’s First Midwest Bank increased its Bitcoin exposure last month, a filing with the US Securities and Exchange Commission showed.

Previously, it reported 7,693 shares at the end of March.

The bank, founded 1933, now holds over 27 Bitcoin via the Grayscale Bitcoin Trust (GBTC)—an institutional, regulated product offered by Grayscale Investments that holds a fraction of Bitcoin per publicly traded share, allowing investors to be exposed to the asset in a safe manner.

The publicly traded product holds a small amount of Bitcoin in a custodial account for each share offered to investors, forming what is currently one of the only ways for accredited and institutional US investors to legally gain exposure to Bitcoin.

As listed on its website, each GBTC share currently holds 0.00094 BTC, amounting to just over $30 at press time. The share itself trades at $27 at a discounted premium charged by Grayscale (this is determined by market factors such as demand for its product).

Who is buying GBTC?

First Midwest isn’t the only bank investing in Bitcoin via GBTC. Earlier this month saw Morgan Stanley, the US multinational bank, report a 26.5 Bitcoin holding via the institutional product (as part of its Europe Opportunity fund).

Meanwhile, while GBTC allows institutional investors to gain exposure to Bitcoin, some point out the many “unlocks” as potential turning points of the broader market. As CryptoSlate reported this month, JPMorgan stated Bitcoin could drop to as low as $25,000 post the GBTC unlocks later this month.

“While weak flows and price dynamics resulting from last month’s selloff fueled Bitcoin’s recent declines, possible sales of shares in the Grayscale Bitcoin Trust upon the expiry of a six-month lockup period could be an additional headwind,” wrote analyst Nikolaos Panigirtzoglou in a client note. 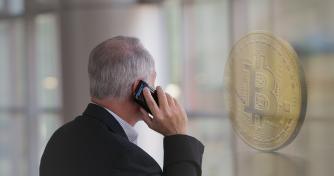 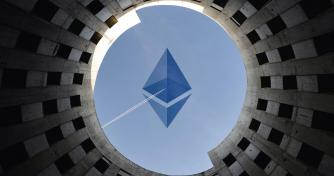 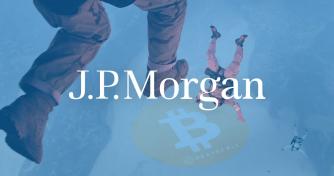