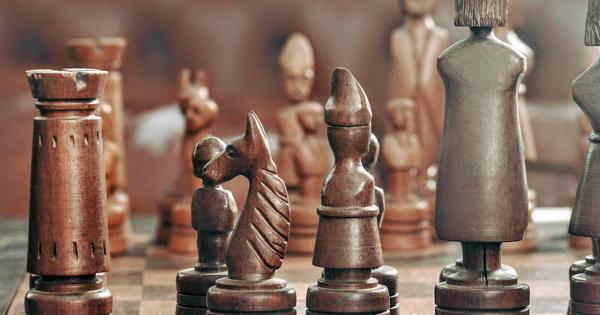 Kraken, a popular cryptocurrency exchange based in the US, is facing a lawsuit from former employee Jonathan Silverman. The former trading desk manager alleges the exchange failed to pay him promised commissions and is demanding $900,000 in compensation for the $19 million in profits its trading desk generated during his tenure at the company.

Kraken seems to be facing serious legal troubles at the start of the second quarter of the year. The exchange is being sued by a former employee who alleges that the company failed to pay him for his three-month-long tenure at its trading desk.

The plaintiff, Jonathan Silverman, was hired back in April 2017 to manage Kraken’s institutional sales and trading desk in New York. In the lawsuit, Silverman said that he reached an oral agreement with exchange founder Jesse Powell to receive a $150,000 salary, as well as 10 percent commission on the trading desk’s annual profit.

Silverman said that in the three months he worked at Kraken, from September to December 2017, the exchange earned over $19 million in profits. The compensation Silverman requested is $7,000 less than the amount Kraken reportedly agreed to pay him in a settlement made after he left the company. One of the attorneys representing Silverman told Bloomberg in an emailed statement:

“Just because some people in the cryptocurrency space don’t believe the rules apply to them doesn’t mean that’s the way things actually work.”

However, he then alleges that Kraken “refused” to pay the lump sum settlement or give him promised stock options. Additionally, aside from the payment he reportedly didn’t receive, Silverman is also challenging Kraken’s statement that the exchange has been based out of New York since 2015.

Christina Vee, a spokeswoman for Kraken, dismissed his claims and told Bloomberg that Silverman was “both lying and in breach of his confidentiality agreement.”

And while paying out a lump sum of $900,000 should be a major concern for Kraken, the exchange could face more dangerous consequences from Silverman’s second claim.

Jesse Powell, the CEO and founder of Kraken, said last year that the exchange ceased offering its services to New York residents back in 2015. The claims were made after Kraken chose not to respond to a voluntary information request from New York’s Attorney General, and reiterated that it does not operate illegally in New York.

However, Silverman’s lawsuit claims that Kraken had been “misrepresenting to the public and government regulators that it was not operating in New York; when in reality, Kraken’s OTC practice and OTC trading (including logging into the Kraken exchange and negotiating wire transfers) occurred almost exclusively in New York.”

Silverman was one of at least two employed at Kraken’s New York trading office at the end of 2017, Bloomberg reported. If proven true, this could spell major trouble for the exchange, as it would mean that it was operating without the state’s BitLicense.

Kraken announced that it had purchased Crypto Facilities, a regulated cryptocurrencies trading platform and index provider based out of London, in a “nine-figure” acquisition.

Kraken has come under flak from the ‘XRP Army’ after disputing the vernacular around Ripple and XRP.

Earlier this week, the New York Attorney General’s office released a report on the state of the cryptocurrency marketplace in the state, called the New York Virtual Markets Integrity Report.

Kraken Fires Back at “Journalist Lemmings” for Tether Manipulation Accusations

A recent investigation into Tether activity on popular cryptocurrency exchange Kraken triggered scathing responses from the exchange, who fired back at journalists that, according to Kraken, fail to understand market basics.