South Korea’s financial regulator wants to make sure that crypto-related policymakers are not abusing their positions. 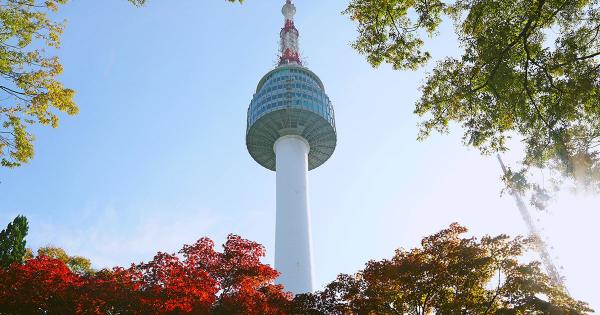 With this move, the FSC reportedly aims to detect potential employee misconduct and investigate whether any of the public servants have been abusing their power and insider information to profit off cryptocurrencies.

Per the report, the new requirement includes the FSC employees who are directly involved in drafting and applying crypto policies and laws. Additionally, public servants who are tasked with investigating, monitoring, and reporting on crypto transactions, exchanges, and blockchain technology development will also have to declare their crypto holdings.

Apparently, the government wants to avoid the repetition of a recent scandal involving state-run Korea Land and Housing Corp (LH), the outlet noted. Last year, many employees of LH—which is supervised by the land ministry—were caught abusing their access to government-managed data in a bid to earn some extra money.

For example, a senior official at Pocheon City Hall in Gyeonggi Province purchased 2,600 square meters of land in the city for 4 billion won ($3.5 million) in September of 2020. However, being in charge of public transport policies, he was privy to insider information about the upcoming development of subway stations in the area. As a result, the price of his land eventually doubled.

Apart from this instance, 46 other employees of LH are currently being prosecuted. In total, they bought over 24 billion won ($21.6 million) worth of land based on insider information.

In the case of cryptocurrencies, however, it is even harder to detect misconduct since the sector is not strictly regulated in South Korea. For example, there are severe limitations on investing in stocks when it comes to the FSC employees, some of which are not even allowed to trade securities at all.

Meanwhile, no such restrictions apply to cryptocurrencies, although employees must report to the FSC chairman when they invest in digital assets and are not supposed to make investments based on the information that hasn’t been made public. However, these regulations are reportedly not binding and penalties for violating them are quite mild.

As CryptoSlate reported, Seong-soo also recently stated that all crypto exchanges in the country must comply with regulations by September—or risk being closed down.