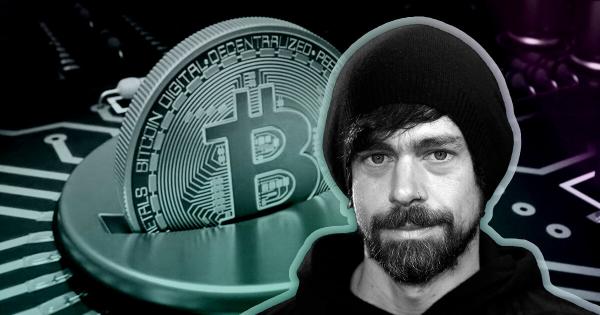 Jack Dorsey’s Block, formerly known as Square, is actively pursuing plans to build an open Bitcoin mining system. The news was first tweeted by Thomas Templeton, general manager for hardware, which was later confirmed by Dorsey on Twitter.

According to Templeton, the emphasis will be laid on creating new Bitcoin by solving increasingly complex computational problems in a “distributed and efficient way.” He later added that the company is viewing this project as a long-term need for a future that will be “decentralized and permissionless.”

We want to make mining more distributed and efficient in every way, from buying, to set up, to maintenance, to mining. We’re interested because mining goes far beyond creating new bitcoin. We see it as a long-term need for a future that is fully decentralized and permissionless.

Dorsey reiterated a similar sentiment earlier when he first shared the idea of exploring Bitcoin mining in October.

“The more decentralized this is, the more resilient the Bitcoin network becomes” Dorsey asserted earlier.

Speaking on initial issues that the company might face during the process, Templeton explained that since mining rigs are expensive and “become nonfunctional each day” the company is also exploring ways to build its mining ASIC machine to further simplify the process.

“Developing products is never a solo journey, and evaluating existing tech is always part of our practice. For this project, we started with evaluating various IP blocks (since we’re open to making a new ASIC), open-source miner firmware, and other system software offerings.” Templeton added.

The concluding tweets stated that the company is now officially assembling a new team of hardware professionals, including engineering teams of system, ASIC, and software designers which will be led by Afsheen Rezayee, Bitcoin mining lead at the Block.

In October, Dorsey took to Twitter to share his thoughts on building an open mining system based on custom silicon and open source for individuals and businesses worldwide. The news comes as no surprise since the former Twitter CEO is known to be a staunch crypto proponent and has spoken multiple times in favor of bitcoin and cryptocurrency.