Arthur Hayes speculates whether greenlighting retail participation in Hong Kong is a sign that China wants crypto back. 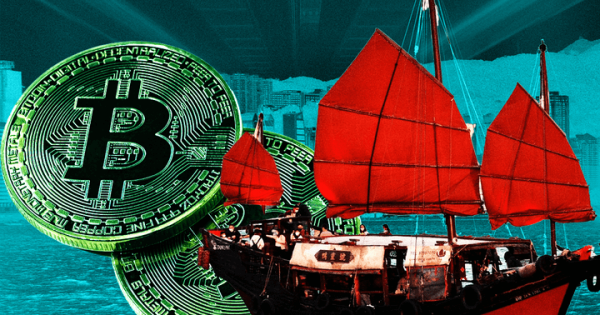 It went into depth on the complicated relationship between China and Hong Kong and how he is hopeful that the latter can restore its crypto hub standing. If so, what might this mean for the broader crypto market?

Some speculate that Tether’s rise in popularity can be attributed to the stop of crypto-to-yuan — and vice versa — exchanges. Hayes alluded to this in the Medium post, writing:

“Crypto exchanges needed a way to fund in USD without touching the banking system. And likewise, Chinese people needed a way to send dollars around the world without involving banks.”

However, things took a decisive tone in May 2021 as authorities reiterated previous trading bans and prohibited financial institutions from dealing with digital assets.

June 2021 saw a ban on crypto mining, leading to a mass exodus of miners over the coming months to more accommodating jurisdictions.

The final death blow came in September 2021 when The People’s Bank of China (PBoC) made crypto transactions illegal and forbade exchanges from serving Chinese citizens.

The PBoC notice spoke of the need to curtail the illegal and criminal activities resulting from digital asset trading to maintain national security and social stability.

Nonetheless, according to Hayes, “Hong Kong wants crypto back.” And, as he laid out in the Medium post, “Hong Kong is the proxy through which China interacts with the world.”

“Hong Kong (a deepwater port at the mouth of the Pearl River Delta) has always been China’s window to the world. Whether it was shipping, capital, or narcotics supplied by the biggest drug dealer in human history (the British Crown,) Hong Kong has historically been where China and the West met.”

On Oct. 17, Elizabeth Wong, the Head of Fintech at the Securities and Futures Commission, said the regulator is considering allowing retail traders to invest directly in crypto.

Under existing rules, only professional traders can invest in cryptocurrencies – defined as individuals with a portfolio of at least HK$8 million (US$1.02 million).

If enacted, retail participation in Hong Kong would draw a clear distinction between the mainland’s policies on the matter. Thus demonstrating the “one country, two systems” policy that Hong Kong lawmakers often tout.

Despite Hong Kong’s multiparty democratic political system, Beijing’s reform of legislative elections makes it difficult for anti-China candidates to take office at the highest levels. With that, it is fair to say what happens in Hong Kong must be approved by China first.

Taking into account the proxy relationship with Hong Kong, Hayes ponders whether this is a sign that China is trying to claw back the crypto dominance it threw away last year.

If so, the implications for the broader crypto market could be far-reaching in terms of catalyzing bullishness. Hayes said:

“When Choyna [sic] loves crypto, the bull market will come back. It will be a slow process, but the red shoots are budding.” 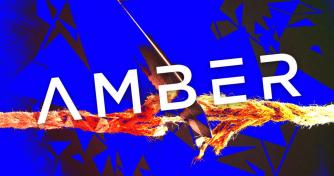 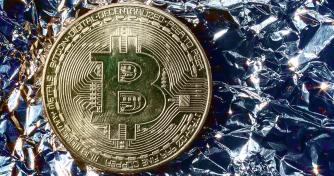 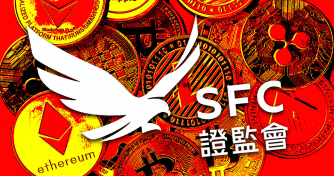