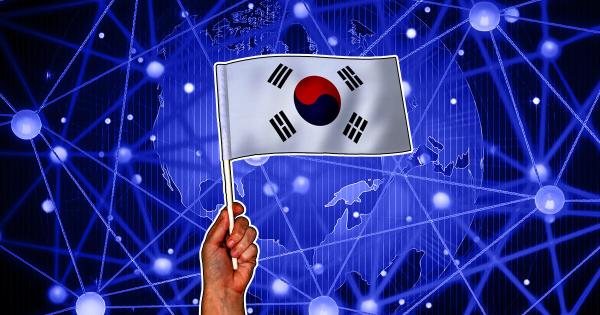 South Korea’s Presidential Transition Committee is proposing a crypto framework designed to foster the growth of the digital asset industry.


The Digital Asset Framework Act aims to create an environment that encourages responsible growth based on investor trust. It will implement investor protection measures and improve “transaction stability,” which refers to activities related to issuing tokens, including NFTs and exchange listings.

“it is planned to establish a regulatory system in the form of ‘security type’ and ‘non-security type’ such as utility and payment settlement depending on the economic substance of virtual assets.”

ICOs to make a comeback?

ICOs refer to a way for new crypto projects to raise money. Although they’ve been around since 2013, with the ICO launch of Mastercoin, it wasn’t until 2017 that people began to take notice.

Back then, cryptocurrency prices were booming, and it wasn’t uncommon for early ICO investors to strike it rich overnight. During this boom phase, 800 ICOs sprung up, raising a collective total of $20 billion.

However, being unregulated instruments, many of those projects were scams looking to take advantage of the market euphoria.  Research shows that as many as 80% of ICOs launched during the ICO Boom were scams that took investors’ money and quietly exited.

ICOs were banned in South Korea in September 2017 and in China around the same time. Given their dubious reputation, new fundraising mechanisms took their place, such as Initial Exchange Offerings, Initial Securities Offerings, and Initial Stakepool Offerings.

Under the Digital Asset Framework Act, the stage is set for ICOs to make a comeback.

Yoon had promised to implement policies to legitimatize the crypto industry, including the unbanning of ICOs.

Some were skeptical that Yoon would follow through, including Han Dae-hoon, an Analyst at SK Securities, who tentatively commented, “we will not know until we see it.”

However, with Yoon’s inauguration date set for May 10, it seems he’s wasting no time in making things happen.