Bitzlato was the second-largest crypto transactions counterparty for users of Hydra, the darknet marketplace shut down last year. 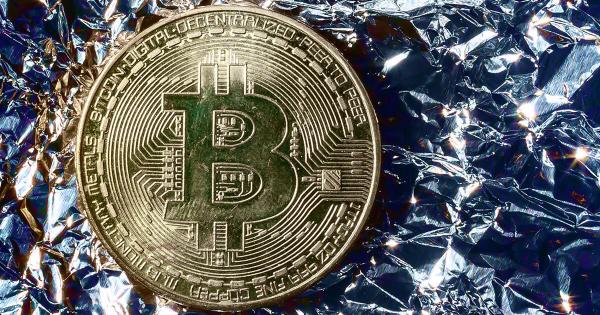 Russian national Legkodymov was a majority shareholder of Bitzlato and controlled the exchange.

If convicted, Legkodymov could face a maximum jail time of 5 years. He is scheduled to be arraigned at the U.S. District Court for the Southern District of Florida on Jan. 18.

The case is being jointly prosecuted by the National Security and Cybercrime Section of the United States Attorney’s Office for the Eastern District of New York and the National Cryptocurrency Enforcement Team (NCET).

“Today’s actions send a clear message: whether you break our laws from China or Europe—or abuse our financial system from a tropical island—you can expect to answer for your crimes inside a United States courtroom.”

The fall of Hydra’s second-largest counterparty

Hydra served as the prime illegal darknet marketplace that facilitated the sale of drugs, stolen financial information, and other crimes until it was seized and shut down in April 2022. According to the complaint against Legkodymov, Hydra was Bitzlato’s largest counterparty while Bitzlato was the second-largest destination of crypto transactions for Hydra users.

Until April 2022, Hydra Market users, either directly or through intermediaries, exchanged more than $700 million in crypto on Bitzlato, the complaint alleged.

The complaint further alleged that Bitzlato had loose or non-existent know-your-customer (KYC) requirements, that enabled it to emerge as a safe haven for criminals including drug traffickers and ransomware attackers. The exchange allegedly received over $15 million worth of ransomware attack proceeds, according to an on-chain analysis by the Federal Bureau of Investigation (FBI).

Bitzlato’s lax KYC rules enabled the use of “straw-man” or fake identities while registering on the exchange. The complaint further alleged that Bitzlato executives were aware of the proliferation of “dirty money” within the exchange — an internal spreadsheet that encapsulated the exchange’s view of itself listed “dirty money” as a negative.

In a conversation cited in the complaint, Legkodymov said that Bitzlato’s customers were “known to be crooks.” The investigation unearthed conversations where Legkodymov was advised by a senior Bitzlato official to fight drug traffickers only “nominally” to avoid hurting the firm’s business.

Furthermore, although Bitzlato claimed to not accept U.S.-based users, the exchange received substantial traffic from the U.S. Bitzlato customer service executives advised users that they could transfer funds from U.S. institutions, the complaint alleged. Legkodymov, who was running Bitzlato from Miami since last year, received reports including one that showed Bitzlato receiving 250 million visits from U.S.-based IP addresses, the complaint noted. 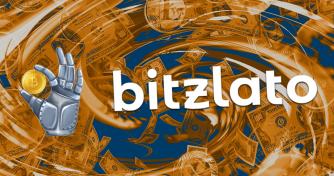 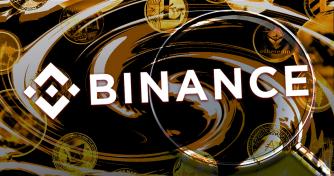