Meitu reported a $17,3 million impairment loss on its Bitcoin holdings in the first half of 2021. 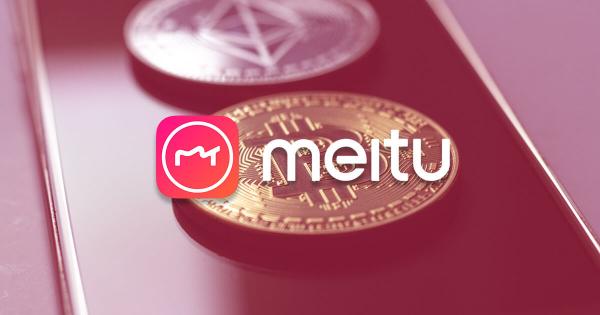 Chinese tech company Meitu, which made several investments in the two largest cryptocurrencies between March and April of 2021, revealed its impairment loss on Bitcoin holdings in a recent interim results announcement.

The Hong Kong Stock Exchange-listed photo editing company holds millions of dollars worth of Bitcoin (BTC) and Ethereum (ETH) as part of its treasury funds.

Win some, lose some

“Notwithstanding the foregoing, the impairment in relation to the acquired Bitcoin as of June 30, 2021, is reversible (whether in whole or in part) in the Group’s upcoming annual results for the year ending December 31, 2021, should there be a subsequent increase in the fair value of the Acquired Bitcoin as of the end date of the financial year,” read the report, indicating that Meitu doesn’t plan to sell its crypto any time soon.

The company disclosed earlier in July that it has no plans on selling its crypto holdings and elaborated that “the Board believes that the blockchain industry is still in its early stage and that cryptocurrencies have ample room for appreciation in value over the long-term.”

Judging by the crypto’s recent recovery, with its price witnessing a 25,81% increase during the past 30 days, Meitu’s upcoming annual results could be singing a different song, indeed.