Grayscale: The SEC must get comfortable with spot Bitcoin ETF

With the approval of a fourth Bitcoin futures ETF, SEC’s arguments for rejecting spot Bitcoin ETFs are running thin, according to Grayscale CEO Michael Sonnenshein. 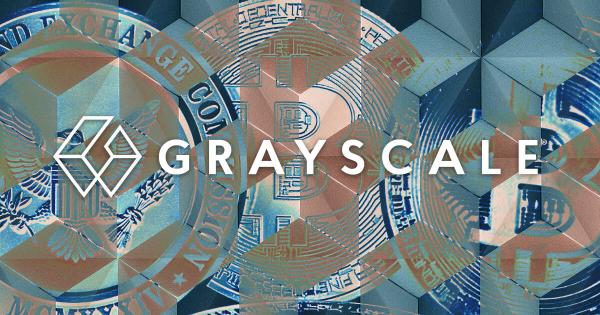 Michael Sonnenshein, CEO of the largest bitcoin and crypto fund Grayscale, has argued that the SEC’s justifications of why it approved Bitcoin futures ETFs but not spot ETFs, don’t add up.

ETFs are financial products that follow the value of an underlying asset, in this case, Bitcoin (BTC).

Over 80-year-old set of regulations

Prior to this latest approval by the SEC, the U.S. had three Bitcoin futures ETFs: BITO, XBTF, and BTF. Each of these holds Chicago Mercantile Exchange (CME) Bitcoin futures and are registered under the so-called ’40 Act – an over 80-year-old set of regulations that govern many investment products on the market today.

As of today, those arguments have been significantly weakened as the SEC approved the Teucrium #Bitcoin Futures ETF, which is registered under the '33 Act, and not the ‘40 Act.

Sonnenshein continues to examine the potential impact to spot bitcoin ETF applicants, including, not surprisingly, Grayscale’s own application.

First, the SEC has a weaker argument that the different protections & standards that apply to the ‘40 Act vs. the ‘33 Act are reasons for denying spot #Bitcoin #ETFs, despite using that argument for every single spot Bitcoin ETF denial since Bitcoin futures ETFs started trading.

Sonnenshein also argued that the SEC made interesting commentary on the Teucrium approval, particularly concerning what it refers to as “regulated markets of significant size”.

Historically, the SEC asserted that the absence of regulated markets of significant size related to the underlying assets — i.e. bitcoin — was a critical and/or missing element to the approval of a spot bitcoin ETF.

“Today, in approving Teucrium’s application under the ‘33 Act, the SEC cleverly decided to define the “market” as just the CME Group and the “underlying assets” as just CME bitcoin futures, which of course makes CME significant since it [has] 100% of the CME bitcoin futures market!”

According to Sonnenshein, who also said:

“What’s wrong with this argument? Well, digging deeper, let’s remember that CME bitcoin futures are priced based on spot Bitcoin markets [Sonnenshein’s emphasis] and therefore directly influenced by them.”

According to Sonnenshein, the SEC even acknowledges the link in its approval of Teucrium and this makes Grayscale’s argument “even stronger.”

“The SEC is running out of excuses for not approving a spot based bitcoin ETF.”

Since filing their application for a bitcoin spot ETF, Grayscale has set up a service aiding supporters to easily send emails to the SEC. 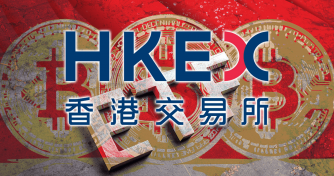 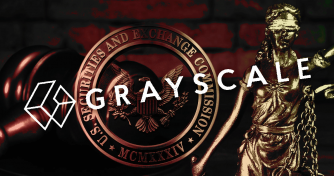 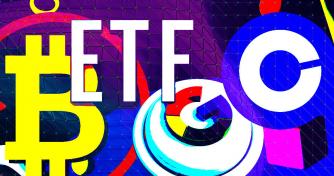