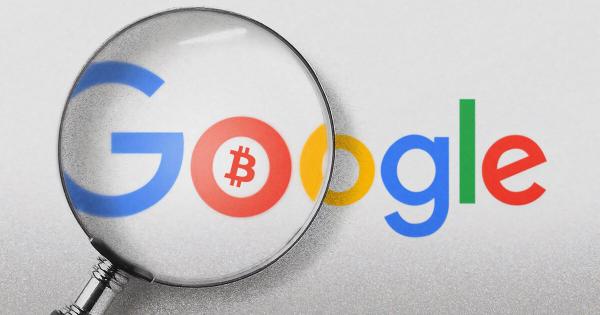 Photo by Morning Brew on Unsplash

Retail investors have proven to be a powerful, market-moving force many times over the past several years. The first clear example of their power to move assets was seen within the crypto market in late-2017.

Their strength was once again showcased earlier this year when an army of investors on Robinhood began pumping the prices of multiple stocks – including bankrupt companies like Hertz.

According to new data from Google Trends, it appears that a flood of retail investors may now be looking to foray into the crypto market.

This trend is elucidated while looking towards a massive uptick in search volume for the term “buy crypto” on Google, suggesting that non-crypto savvy investors are interested in gaining some exposure to the market.

It has been a mixed year for the cryptocurrency market, with Bitcoin starting the year around $7,000, rallying up to $10,500, and then seeing a cascade of buy-side liquidations in mid-March that sent it reeling down to lows of $3,800.

Since this time, BTC has been caught within the throes of a firm and slow uptrend, which ultimately allowed it to set fresh yearly highs of $12,400 just over a week ago.

Despite facing some weakness in the time since hitting these highs, investors are still growing increasingly interested in entering the volatile crypto market.

Google Trend data for the term “buy crypto” shines a light on this trend, with search volumes now being at the highest levels seen since late-2017 – far higher than that seen in late-June of 2019.

Arcane Research spoke about this data in a recently released research report, explaining that it is a sign of new investors preparing to enter the market.

“Google searches for ‘buy crypto’ is now at the highest level since January 2018, when the crypto market peaked… This is definitely a sign of new investors who are curious on the cryptocurrency space, but we’re still far from the retail euphoria that was seen back in Jan ’18.”

It is important to note that while investors are growing increasingly interested in learning how to “buy crypto,” this same enthusiasm has not led to an uptick in the number of searches for the term “buy Bitcoin.”

Arcane spoke about this trend, explaining:

“Bitcoin itself is not getting the same kind of traction, with the search interest for ‘buy bitcoin’ laying flat since the top in May when the halving took place.”

If this is a sign of an imminent flood of retail traders into the crypto market, the uptrend seen over the past few months may just be getting started.