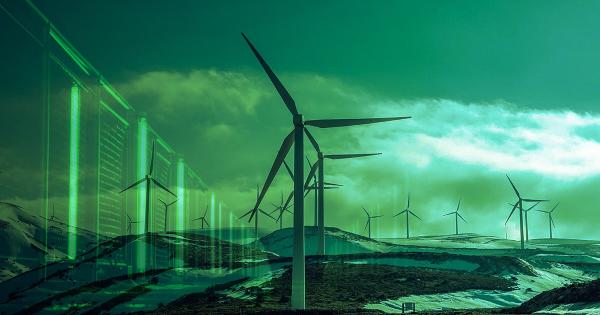 The Bitcoin Mining Council (BMC) has recently published the findings of its Q3 2021 survey, which revealed that the global Bitcoin (BTC) mining industry continues increasing the utilization of sustainable energy.

The BMC is a voluntary association of Bitcoin miners, founded in May 2021 with support from some of the largest Bitcoin mining companies along with MicroStrategy and its CEO, Michael Saylor.

In its latest voluntary sector survey, the BMC successfully collected sustainable energy information from over 33% of the current global Bitcoin network.

According to the results, the members of the BMC and participants in the survey are currently utilizing electricity with a 65,9% sustainable energy mix.

“Based on this data it is estimated that the global mining industry’s sustainable electricity mix had grown to approximately 57,7%, during Q3 2021, up 3% from Q2 2021, making it one of the most sustainable industries globally,” the report concluded.

Restructuring of the Bitcoin mining network caused by China’s ban in May resulted in a hashrate redistribution during the third quarter of the year.

“This quarter we saw dramatic improvements to Bitcoin mining energy efficiency and sustainability due to advances in semiconductor technology, the rapid expansion of North American mining, the China Exodus, and worldwide rotation toward sustainable energy and modern mining techniques,” according to Saylor, who reminded that the voluntary data submission by industry participants plays a cardinal role in demystifying the Bitcoin mining industry.

End of September, the BMC estimated global Bitcoin mining energy usage at 188 TW/h, which accounts for only 0,12% of the world’s energy production.

In addition, the report uncovered that Bitcoin mining utilized 0,38% of the global 50,000TW/h energy that goes to waste due to inefficiencies.

By narrowing down to the US, the report pointed out that 65% of all energy used to generate and distribute electricity in the country is lost or wasted.

The survey results confirmed that Bitcoin mining efficiency is rapidly improving, as it increased 23% in Q3 alone.

“Bitcoin mining is guaranteed to be dramatically more energy efficient in the next eight years,” according to the BMC, which broke down the estimated improvements. 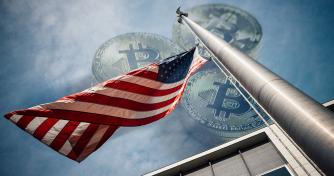 How the U.S. became the world’s biggest Bitcoin mining hub 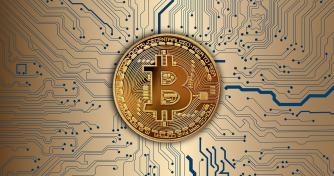 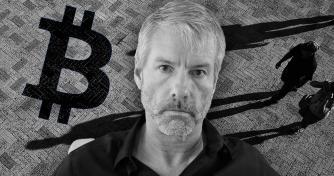