Investors in Frosties NFT were lured to project through fake promises of rewards and giveaways. 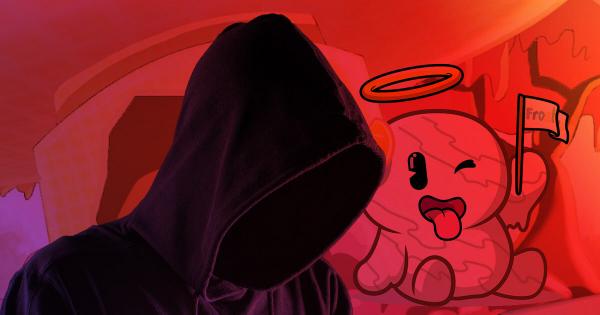 Investors in a non-fungible token (NFT) collection called Frosties, have been scammed for over $1 million after creators of the digital tokens absconded with their funds on January 9th.

According to available information, the collection had 8,888 NFTs, and its floor price was 0.04 ETH which is roughly over $120.


Within an hour, all of the NFTs were sold, but instead of getting their prized asset, investors discovered that the project developers deactivated all communication channels to its community members.

A look at Etherscan would further reveal that the developers had moved most of the funds out of the wallet attached to their OpenSea account to another wallet.

The Frosties NFT project was believed to have had big plans for their investors as it promised them “staking, metaverse [and] breeding functions.”


Aside from this, the project also promised holders rewards like “giveaways, airdrops, early access to the metaverse game, and exclusive mint passes to the upcoming seasons.”

A first-time investor in the space, Marcellus King, said that he invested around $3000 to the scam highlighted how he was first skeptical about the project but he was convinced about it after seeing that it “had a thriving community with a lot of activity, a roadmap, legitimate looking site, OpenSea account, and artwork.”

Unfortunately, this was a ruse to trap the public into investing in the project.

The investors are working on how to get their funds back

The original developers of the project might have gone away with the funds of the investors, but it appears that they are not giving up hope on the project.

The original holders of the NFT have formed a Discord group chat where they are currently discussing “unrugging the Frosties.”

The group is currently looking at developing a wrapped contract that would help return the stolen funds to their rightful owners.

One moderator of the group with over 1400 members disclosed that they are “diligently working behind the scenes to get control of the project one way or another.”

While this might be the first known NFT scam of this year, we reported a number of scams in the space last year.

One of such scams we reported involved a Solana-based NFT project, “Iconics,” which defrauded investors of over $130,000 and sent them a random collection of emojis instead.

However, a new partnership between Nervos networks and Pastel would look to combat issues like “rug pulls, NFT disappearances, data losses, and manipulation.”

What now for crypto as ESG called out as a scam?