Riot Blockchain’s data center in Texas has been powered down to help the state. 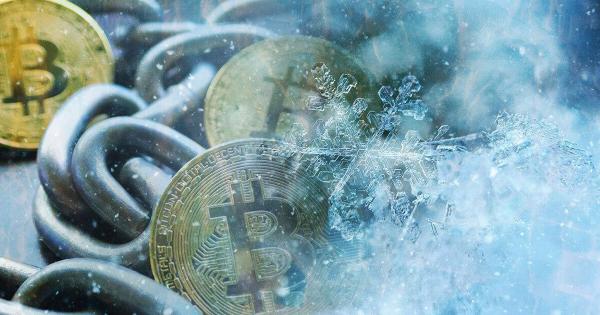 Bitcoin miners in Texas are downing tools for some days due to the anticipated extreme weather conditions expected to hit the state this week.

According to a Bloomberg report, one of the biggest crypto miners in Texas, Riot Blockchain, has revealed that its data center facility in Rockdale has been powered down to help the state conserve power.

A spokesperson for the company, Trystine Payfer, said that around 99% of the energy used by the data center has been off.

Aside from that, available information shows that the Texas Blockchain council, a lobby group representing Bitcoin mining firms in the state, wrote a letter to Governor Greg Abbott informing him of their intentions to shed operations during winter to support the effort of the Electric Reliability Council of Texas (ERCOT), as power demand is expected to rise.

“We are taking proactive measures to shut down operations, shed load, and create additional capacity in response to ERCOT’s needs should it be necessary.”

Information on ERCOT’s website shows that the state energy use currently sits at 35,016 megawatts (MW). However, based on the calculation of ERCOT, energy demand could spike within the next 24hours.

Thus, miners ceasing operation would help the government and its agencies cater to any emergency demand for energy use.

Texas has a long history of extreme winter conditions when most homes in the state need energy for heat. Just last year, the state experienced a power outage for some days due to the increased power demand with the weather freezing generators and disrupting the flow of electricity.

It is important to note that Texas has become a choice location for many crypto mining firms due to its cheap electricity.

A new report from Arcane Research has revealed that Bitcoin miners’ revenue has plummeted to a six-month low.

While miners were able to smile at the bank last year largely due to the asset’s price reaching as high as $69k and the fact that there was a period of less competition in the market due to China’s ban on crypto-related activities in the country.

However, with Bitcoin’s price crashing to below $40k this year and with erstwhile offline miners finding new homes in Kazakhstan, Russia, and North America, miners’ earnings have been gravely affected.

According to the report, if BTC’s mining hashrate continues to rise and the asset price continues to fall, one can expect the mining profits also to continue to drop for the foreseeable future.