The future is coming far faster than we can imagine. 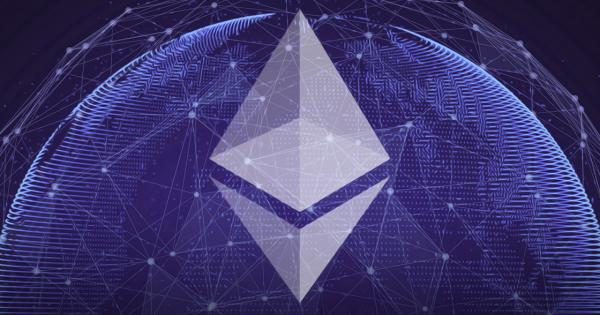 The future is coming far faster than we can imagine. Just less than a year ago, Ethereum was more talk than action. It was a concept that everyone knew could revolutionize the world. Now, those concepts are becoming reality. Popular Ethereum mobile dApp (decentralized application) browsers, such as Toshi and Status let us look into what kind of online world we will live in the future.

An internet integrated with the blockchain is an entirely new form of internet. That’s why dApps need their own browsers to work. MetaMask has been working on this with traditional desktop browsers by making an add-on that lets browsers like Chrome communicate with the Ethereum blockchain.

This bridge is fantastic, but the mobile browsers are taking it a step further. Mobile dApp browsers such as Toshi and Status are bringing dApps, chatrooms and exchanges to smartphones.

Toshi is already available for download at the Google Play and iOS store. Developed by Coinbase engineers, on this browser, users can talk to chatbots about what they want to do, whether it be to send/receive money to Ethereum-based dApps or friends.

Users can also just browse existing dApps (such as the infamous CryptoKitties), which are all in very early stages, but gives users an understanding on how the dApp-universe will start to look like in the future.

Toshi believes that the importance of being able to access financial tools from the convenience of a smartphone is extremely important for economic boosts in the developing world. With access to smartphones increase, digital finance will be a big boom in developing countries. Long-term goals of Toshi include:

Status is very similar to Toshi. In fact, it’s almost exactly like Toshi. Not saying that one copied the other; there will be many dApp browsers, just as there are many messaging apps now.

There is no beta up and running on Android just yet (only Alpha), but Status is getting close a release. One of the main differences of Status is the accompanying ERC20 token, the Status Network Token (SNT).

This Status video is a great intro to how mobile dApp browsers take control of the smartphone future:

Many dApps are already onboard with Status: uPort, Gnosis, Ethlance, Aragon, and Oasis Exchange are just a few of the revolutionary dApps that will soon take center stage.

At first, Status’ sole intention was to function as a dApp browser. But a new trend started to settle in over the past few years — messaging. Integrating messaging and chatbots is now a crucial part of the smartphone ecosystem. Kin was the first to realize this, and now the biggest ICO in history will be for a blockchain integrated chat service.

Mobile dApp browsers are particularly more interesting than normal dApp browsers because of the accessibility of smartphones to the general population. This is the best way to integrate blockchain technology so that it’s not only available to a small percentage.

Digital identity services can become the next passport, making it easier to travel, vote, prove land ownership, or take out loans. Global currencies attached to a digital identity will make it easier to work internationally and be in total control of a user’s finances. While this may all seem rather accessible for first world nations, this can play a large role in the developing world.

Getting paid from all over the world excludes the participant from the economic constraints of their country. The line of global wealth inequality could shorten as a result of bringing these tools to the developing world.

All of this seems huge, but it’s not that far away. These are the intentions of many blockchain related projects, particularly ones that have to do with smartphones. Smartphones are revolutionary because they are the most inexpensive way to access to the largest community on the planet.

Will 2018 be the year when everyone has an Ethereum dApp browser on their phone? Only time will tell.