The crypto community questioned why the clause does not apply to stocks and other financial markets. 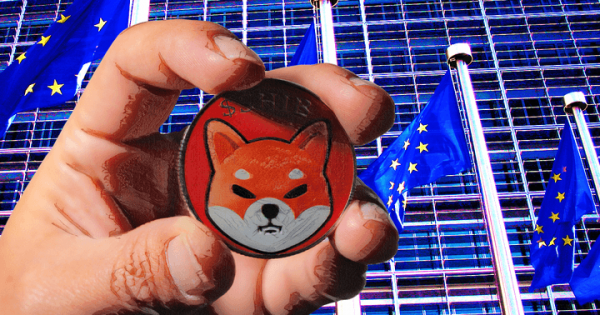 The EU’s Markets in Crypto Assets (MiCA) bill could significantly impact crypto influencers as some clauses hint at strict regulation.

Circle’s EU strategy and policy director, Patrick Hansen, pointed this out, saying that commenting on a digital asset and profiting from it without disclosure could be termed market manipulation.

Crypto influencers beware: Commenting on crypto assets in (social) media without disclosure and profiting from the effects of that will be considered market manipulation in the EU once MiCA is in force.@zachxbt pic.twitter.com/BflVXPazjS

Hansen shared the screenshot of the clause, which part of it reads:

“Taking advantage of occasional or regular access to the traditional or electronic media by voicing an opinion about a crypto-asset, while having previously taken positions on that crypto-asset, and profiting subsequently from the impact of the opinions voiced on the price of that crypto-asset, without having simultaneously disclosed that conflict of interest to the public in a proper and effective way.”

While the clause is ambiguous and leaves room for multiple interpretations, its existence shows that the EU might take action against those who promote crypto assets without disclosing their interests.

The revelation has elicited mixed reactions from the community, with many describing it as helpful in preventing shilling while others criticized it because its application leaves much room for abuse. Questions were also raised on why it applies to crypto and not stocks and other financial markets.

Regulators around the world are increasingly paying attention to crypto influencers. The U.S. SEC recently fined Kim Kardashian $1.26 million for her undisclosed promotion of EthereumMAX(EMAX).

Meanwhile, the MiCA bill is not scheduled to become law until 2024. The regulators have argued that the rules ensure consumer protection, but crypto community members stated that the regulation could turn DeFi into another traditional financial system.

EU needs MiCA to be a big player in crypto

EU’s MiCA Rapporteur, Dr. Stefan Berger, said the regulation was necessary if Europe wanted to be a big player in the crypto game.

“If Europe wants to be a big player in the crypto game, we need this regulation to create trust, to create companies which make some innovation in this whole #crypto sphere,” says @DrStefanBerger.#MiCA
Watch⤵️ pic.twitter.com/8pg4MxNFUQ

According to Berger, the regulation would create trust between the space and regulators; at the same time, it would create an enabling environment for companies to innovate.

A member of the European Parliament, Lidia Pereira, said blockchain technology could be used to combat money laundering and even tax evasion because of the public and permissionless nature of the technology. 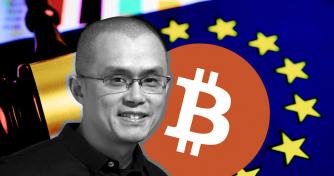 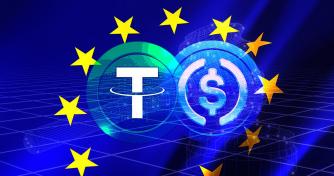 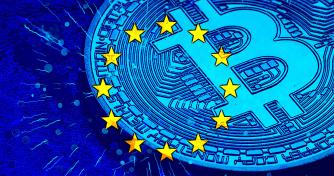