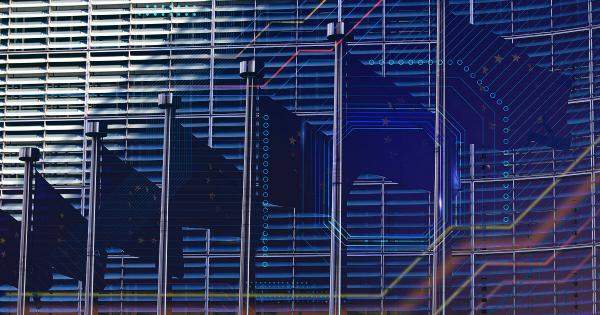 Swiss crypto company Taurus is providing infrastructure and custodial services for the French bank Banque Delubac & Cie. The bank has recently been granted the status of Digital Asset Service Provider (DASP). It can now offer digital asset services to its customers. The CEO of Taurus, Lamine Brahimi, said, “the demand now is getting mainstream.”

The move comes from clearer guidance in the regulatory framework for crypto coming in as the Markets In Crypto Assets act, currently being finalized in the European Parliament. MEP Ondrej Kovarik, a supporting rapporteur for MICA, told us directly that,

“MICA is intended to ensure a common approach across the single market, addressing the new risks that crypto-assets pose, ensuring predictability and harmonization… and at the same time, lay dawn an innovation-friendly framework that is not an obstacle to potential changes in the marketplace, allowing for innovation in the sector, making the EU an attractive jurisdiction.”

MICA puts into law many definitions and frameworks for the treatment of digital assets that currently lie outside of existing legislation. At the eleventh hour, a controversial amendment to ban proof of work mining was thrown out of the MICA act.

The resulting legislation has been widely praised, and European companies are already making moves to take advantage of the clarity. Recently, the newly re-elected President of France, Macron, commented on the legislation saying:

“I am in favor of making rapid progress on the MiCA regulation, based on the balanced approach promoted by the Council […]. France will pay close attention that the text does not prevent innovation.”

Brahimi claims that the French bank has caused a domino effect with more companies contacting him. “how can we move forward?’ A crucial hurdle to mainstream adoption is the fear of navigating unclear regulatory policies. Given that MICA has not yet been fully ratified into law, it signifies confidence in the future regulatory landscape.

However, some aspects of EU regulation still raise doubts over the future of crypto in Europe.

Kovarik also informed us that current proposed crypto legislation around unhosted wallets “could have adverse effects and cause frictions with purely decentralized protocols…  I will work hard and urge improvements to these provisions in the upcoming discussions at the technical trialogues with the European Council and the European Commission.”

It seems there are members of the European Parliament who are keen to ensure innovation continues in the crypto space and understand how poor regulatory decisions could hinder technological development in the region.