In order to curb the use of cryptocurrencies for malicious activities such as money laundering and the funding of terrorism, the central bank of Netherlands, De Nederlandsche Bank (DNB), has decided that it would be issuing licenses to cryptocurrency service providers. 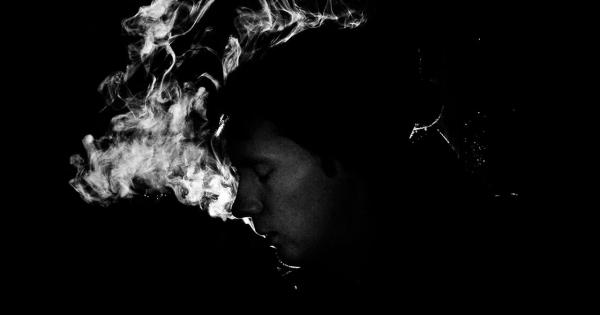 In order to curb the use of cryptocurrencies for malicious activities such as money laundering and the funding of terrorism, the central bank of Netherlands, De Nederlandsche Bank (DNB), has decided that it would be issuing licenses to cryptocurrency service providers.

On December 11, a major Dutch news outlet, DeTelegraaf, reported that the Dutch Central Bank is concerned about the wrong use of cryptocurrencies and, hence, has decided that crypto-service providers and business will soon have to obtain a license to continue its operations in the country.

The report also stated that in order to obtain the license, the service providers will have to keep complete details of their customers and report any unusual transaction that they feel could be suspicious in nature.

While the complete regulatory framework around cryptocurrency is still unknown, the following move by the Dutch Central Bank is extremely positive. This move would not just regulate the cryptocurrencies, but will also help in keeping it clean from all wrongdoing.

With this announcement, the Netherlands finds itself on the list of countries that are “against anonymous cryptos.” A similar set of rules introduced in Japan in April this year asked cryptocurrency exchanges to report suspicious or dubious transactions that were carried out by their customers. The regulations have helped Japanese regulators clean up the industry resulting in a significant rise in a number of reported transactions over the last six months.

Changing Environment in Europe for Cryptocurrencies

The crypto market in Europe has remained small due to regulatory hurdles and uncertainty. But, the environment seems to be changing as a lot of countries in Europe are individually making attempts to make cryptocurrency mainstream. Apart from the Netherlands, Spain’s ruling party has also announced that it would be introducing a draft bill to regulate both blockchain and cryptocurrencies.

Several other countries in the European Union have also acted positively towards cryptocurrencies. While Switzerland gave the world the first multi-exchange traded product and opened doors for institutions to invest in cryptos, Germany’s second-largest stock exchange, Boerse Stuttgart Group, also announced that it was ready to launch a cryptocurrency platform in the first half of 2019.

A lot of countries have yet to contribute their share. But this is a good start, and Europe looks poised to take advantage of the potential of blockchain and cryptocurrencies.