DeFilm streaming: A new DAO is looking to buy Blockbuster and revive the iconic brand

A group of Web3 enthusiasts have set their sights on the iconic US video-rental company. 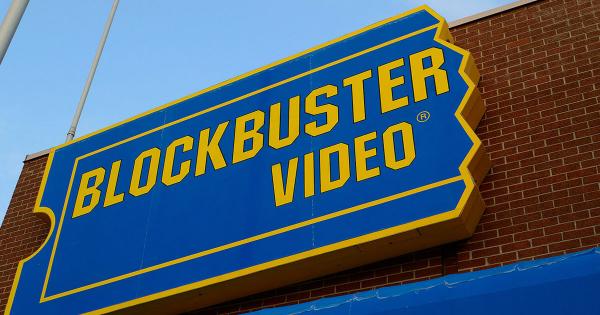 Photo by Raysonho via Wikimedia Commons

A new decentralized autonomous organization called BlockbusterDAO is looking to revive the iconic Blockbuster brand and bring it into the Web3 era.

The popularity the brand still enjoys in the US makes it a perfect foundation to revolutionize the decision-making and financing of the film and TV industries, BlockbusterDAO said.

An ambitious plan to bring a cult brand into Web3

While DAOs have been around for a while, it wasn’t until this year’s launch of ConstituionDAO that the world really began to take notice of the novel organizational concept. ConstitutionDAO’s whirlwind success (and subsequent failure) made a household name out of DAOs, causing an avalanche of ideas on how to implement them into real-world use cases.

One of the most ambitious, but still very plausible ideas was to decentralize Blockbuster, an iconic brand of video-rental stores in the US.

The idea for BlockbusterDAO was first presented on December 26th, when the creators of the concept said that they plan on turning the brand into a DeFilm streaming platform. According to the announcement, the DAO plans on raising funds to buy the Blockbuster brand from its parent company Dish, and turn it into “a mainstay of Web3 brands and products.”

Blockbuster is the perfect canvas for the ambitious decentralization experiment—the DAOs creators claim it has the perfect combination of nostalgia and practicality. Since the company began closing out all of its stores in 2013, Blockbuster’s brand sentiment significantly improved. Researches found a strong correlation between Blockbuster and streaming service conversations, with around two million mentions containing Blockbuster alongside other top streaming services.

“Despite its 1/1 brand recognition, the company was destroyed by terrible leadership with an inability to pivot and make dynamic business decisions,” BlockbusterDAO said.

The DAO believes that it’s time to revive the brand and give it a new lease on life.

The goal of BlockbusterDAO is to create the first-ever DeFilm project that will revolutionize the creative decision-making and financing of the film and television industries. The DAO plans on using the funds it gathers from users to purchase films, which it would then distribute to theatres through a partner, publish to its proprietary site, or lease to other streaming platforms.

A Blockbuster streaming platform is also in the works, which would use a subscription model based on ERC-20 tokens with resale value.

There’s A LOT of directions this could go on the consumer side, including film derivatives, relisting of IP for public/private sale, and/or some sort of reward program for collecting consumer data.

Once it gains enough recognition, BlockbusterDAO will launch a platform for content publication and offer equity opportunities to the casts and crews of projects financed through the DAO. Potential integration with gaming is also being considered.

According to the organization, the Blockbuster brand already has other prospective buyers. Another interested party reportedly offered $1.8 million for the brand, but they expect the final price tag will be higher than that. BlockbusterDAO plans on raising $5 million through BlockbusterDAO NFTs, with each going for 0.13 ETH and using the funds to buy the brand from the Dish Network. 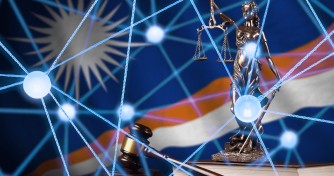 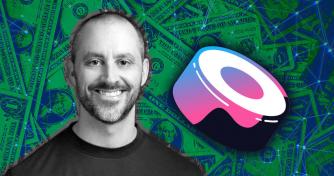