Decentralized exchange dYdX said it has blocked various user account connected to Tornado Cash due to U.S. sanctions and has restored access to some users who were unduly blocked. 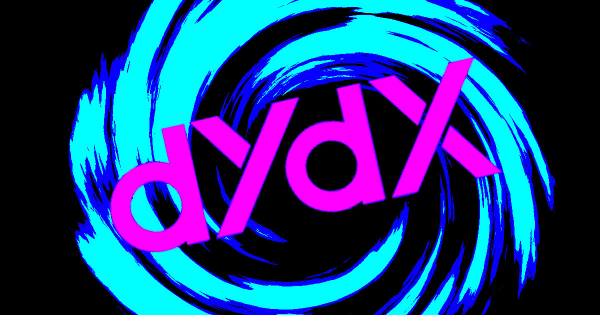 “Many accounts were blocked because a certain portion of the wallet’s funds (in many cases, even immaterial amounts) were associated at some time with Tornado Cash, which was recently added to the sanctions list by the U.S. Treasury’s OFAC.”

Due consideration was given to account holders who were unduly blocked. Some were implicated not because they directly engaged with Tornado Cash but had previously received funds from associated accounts.

As a remedy, dYdX hinted at making a few adjustments to unban these accounts.

“We have made adjustments, within the limits of our compliance policies, that have unbanned certain accounts and we will continue to make efforts to limit flagging and track this issue moving forward.”

In the interim, customers still maintain custody of their funds and can always withdraw at choice.

Tornado Cash is counting its losses

The privacy-preserving protocol that powered many noble causes, like aiding Ethereum co-founder Vitalik Buterin to donate anonymously to Ukraine’s war effort, is now a victim of blacklists and suspensions.

USDC issuer  Circle followed up the U.S. Treasury sanction by freezing all  USDC funds connected to the blocked addresses. It activated a “blacklist function,” which would prevent all funds held in the wallets from being transferred on-chain indefinitely.

Tornado’s developers also had their Github repositories deleted from the platform. In a tweet, Tornado Cash co-founder Roman Semenov bemoaned:

Since the sanctions spree commenced, Tornado Cash has remained in stealth mode. However, over 7000 members of the community are active on Telegram.