Enabling trust-minimized and censorship-resistant data storage, Arweave is generating a permanent record of the events in the country. 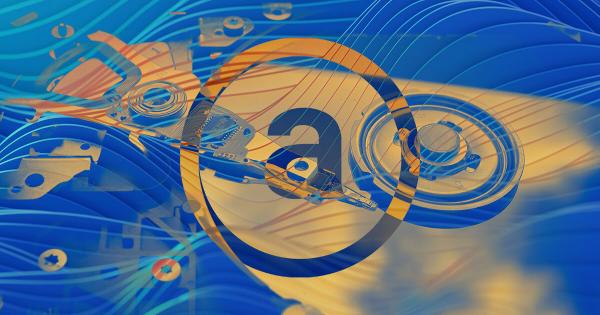 Community-owned and operated Arweave is archiving millions of documents from Ukraine–generating immutable historical records of what is currently happening in the invaded country.

Arweave stores its data in sets of blocks that are linking to multiple previous blocks from the network–forming a structure called a “blockweave.”

With over 900 nodes in operation, the decentralized data storage solution is leveraging more than censorship-resistance, as the network’s economic mechanism ensures permanence by backing data with sustainable and perpetual endowments.

Not to be forgotten

“So far the Arweave community has archived over 5 million documents from Ukraine,” Sam Williams recently wrote on Twitter, extending his heart to those affected by the conflict.

Tragic news from Ukraine today. My heart goes out to all those that are affected by the conflict.

So far the Arweave community has archived over 5 million documents from Ukraine in order to generate a permanent and immutable record of the events there.

According to the Arweave Founder and CEO, making sure that this disaster is not easily forgotten, could help prevent similar catastrophes in the future.

All types of archived data, from press releases, tweets, and news articles, to photos, and videos can be retrieved and viewed quickly on the network’s block explorer, he pointed out, noting that “these files will be permanently stored across the world, backed by the network’s endowment.”

The blockweave structure enables the network to enforce miners provide a ‘Proof of Access’ (PoA) to previously stored data in order to add new blocks–incentivizing them to replicate valuable information that is already stored in the network with tokens.

With Arweave being built on top of traditional web’s HTTP protocol, browsers have access to all of the data stored in the network.

Once included in the network, stored files are easily accessible, from anywhere in the world, at any time, with nobody, including their original uploader, able to alter them in any way–forever.

At the time of writing, according to the network’s block explorer, more than six million pieces of data related to the Ukraine-Russia crisis have been archived on the Arweave’s permaweb.

Similar to the traditional web, potential abuse of the permaweb presents an issue, however, the network leverages tools for democratic content moderation–built into the core of the protocol.

Can Arweave Re-Invent Data Storage for the Blockchain?

Verto.exchange founder explains why he built the first DEX on “permaweb” protocol Arweave