The NFT sector continues to crater as crypto winter bites hard, but proponents say non-fungibles are far from dead. 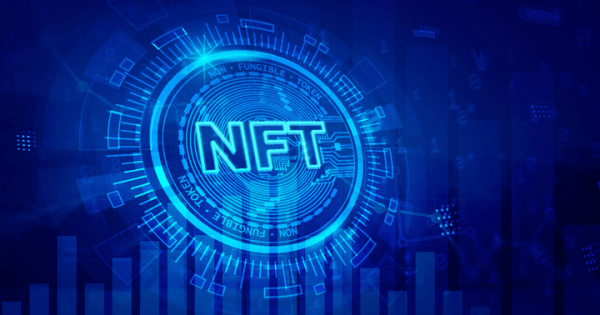 Critics of NFT art argue that the drop-off in price and trading volume is long overdue — especially for collections like Bored Ape Yacht Club and CryptoPunks, which are deemed “overpriced.”

According to CryptoSlam, daily global NFT sales peaked at $637.9 million on May 1, following a relatively flat period between September 2021 and April 2022.

Sales have tanked dramatically since the peak, leading to a daily low of $6.6 million on July 2, representing a 99% collapse from peak to trough.

But a noticeable contraction in sales has occurred as the year has gone on. Total sales came in at $48.9 million during the first week of July — average daily sales of $9.78 million. For comparison, the average daily sale in January was $155.5 million.

Data from OpenSea reaffirms the above, with June trading volume dropping to a 12-month low. Similar to CryptoSlam data, analysis of OpenSea metrics shows both the number of users and average NFT sell price is also falling.

Gauthier Zuppinger, the CEO of NFT data aggregator Nonfungible, told CNBC that, despite tanking metrics, he still believes there is a future for NFTs, citing corporate interest as the reason.

“We are reached out every day by promising projects, large companies, banking groups all around the world that are gradually entering the NFT space, so we’re pretty confident that the NFT space is not ‘dead.”

Will aggregator marketplaces become the go-to places to buy NFTs?