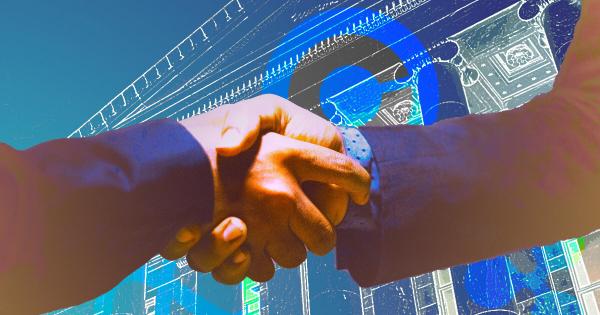 A new report reveals that crypto company lobbying has quadrupled since 2018. Last year, these companies spent over $9 million to influence Congress members.

Lobbying in the US is almost as old as its democracy. Over the years, several interest groups, companies, and trade associations have lobbied members of the congress when laws concerning them are due for deliberations.

Lobbying usually comes in various forms but mostly as donations to the political campaigns of these congress members.

While several civil societies criticize this for its likelihood of abuse and corruption, it has become a permanent part of the American political system.

According to the report, the most notable donors were Coinbase, the Blockchain Association, and Ripples Lab inc. The three were responsible for a third of all the lobbying by crypto companies. But there was a general rise in spending by companies within the industry.

However, there are other companies who may not exclusively be crypto companies but have a business interest in this industry.

Even traditional business and financial trade associations also lobbied on matters involving crypto. The US Chamber of Commerce, which is the largest business lobbyist in the country, also listed 32 lobbyists on issues of digital assets. The National Venture Capital Association equally listed 24.

Beyond the lobbying, there appears to be a revolving door between the crypto sector and the government at the moment. Several individuals with congress members, federal regulators, and even in the White House now work in crypto companies and organizations in different capacities.

While that’s happening, some worked with crypto companies in the past but are now involved with the government. For example, the Boston Fed has five former executives of Circle on its board.

With all these intermingling, crypto companies and stakeholders are pushing for favorable regulations that won’t restrict innovation in the crypto space. There’s a high likelihood of more regulatory clarity coming to the industry as more people get involved with digital assets.