A survey jointly conducted by Crypto dot com and The Economist examined the general population’s opinion of cryptocurrencies, finding that 24 percent of respondents believed the main use for cryptocurrencies was “short-term investment.” However, over half of the respondents said they would trust a digital currency issued by their country’s central bank. 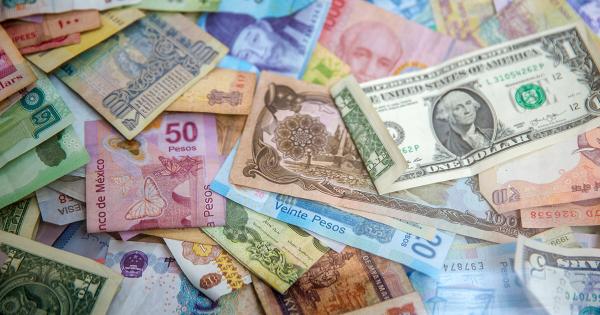 A survey jointly conducted by Crypto.com and The Economist examined the general population’s opinion of cryptocurrencies, finding that 24 percent of respondents believed the main use for cryptocurrencies was “short-term investment.” However, over half of the respondents said they would trust a digital currency issued by their country’s central bank.

Crypto.com, a cryptocurrency payment provider, partnered with The Economist to conduct a survey examining the general public’s opinions around digital payments and cryptocurrencies.

The survey came as an answer to the increased efforts made by central banks to help the economy weather the crisis caused by the ongoing coronavirus pandemic and show whether or not digital currencies can have a place in the increasingly cashless world.

The results of the global survey of over 3,000 users showed that 15 percent of respondents used cryptocurrencies for more than half of their purchases. This comes as no surprise—the survey found that cryptocurrency awareness in developed economies reached 79 percent in 2020 while developing economies recorded an awareness record of 92 percent.

Nonetheless, the overall trend indicated in the survey points to both a greater acceptance and an increase in options when it comes to digital payments. Users seem to favor cashless options over cash, with digital currencies being the asset class with the biggest potential for growth.

Sign up for the Crypto.com Metal MCO Visa Card and get $50 USD

Sign up for Crypto.com The above button is a referral link.

Fold launches a Visa debit card with Bitcoin rewards; here’s how it compared to other crypto reward programs

A new Visa debit card by Fold is set to enter the cryptocurrency industry to allow users to earn Bitcoin cash-back rewards.