CoinShares revealed there were clear signs of investors buying the dip as Bitcoin saw inflows of $28 million. 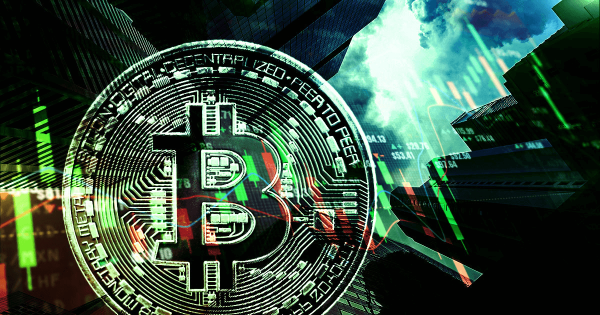 Crypto investment products saw $39 million in outflows during the week of June 13, bringing the value of assets under management (AuM) in the industry to $36 billion — its lowest point since February 2021, CoinShares reported.

According to the report, the bearish sentiments among investors may be nearing their peak as Short Bitcoin recorded outflows of $5.8 million after its AuM reached an all-time high of $64 million.

Investors are buying the Bitcoin dip

Despite falling below $20,000 last week, CoinShares revealed clear signs of investors buying the dip as Bitcoin saw inflows of $28 million.

The inflows indicate that investors took advantage of Bitcoin’s crash to buy the coin at low prices. For context, BTC’s total inflow for this month now stands at $46 million.

Meanwhile, Ethereum has now suffered 11 consecutive weeks of outflows. The top altcoin recorded $70 billion in outflows during the week of June 13, bringing its total flows for this year to $458.6 million.

A cursory look at the data revealed that Canadian exchanges lead the outflows with $141.2 million, and Sweden comes second with an $8.3 million outflow.

However, exchanges in the US, Germany, Brazil, and Switzerland recorded significant inflows to lower the outflow margin.

Meanwhile, 3iQ leads the outflows with $274 million. Its year-to-date flow now stands at a staggering $425 million. It is followed by CoinShares XBT, which recorded $8.3 million in outflows. Its outflow this year is also now at $375 million.