An FTC report revealed that crypto scams on social media led to the loss of over $700 million to rackets operating on these sites. 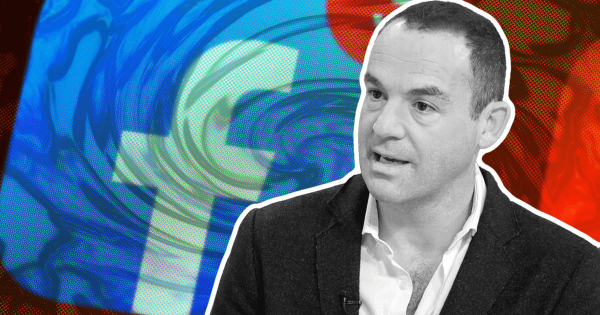 Criminals continue to use Money Saving Expert founder Martin Lewis’ image to defraud investors via Facebook Ads, despite Lewis settling a lawsuit with Facebook’s parent Meta over the illegal use of his photos in such scams years ago, The Independent reported.

According to the report, criminals use Facebook ads to lure their victims to a website containing articles with spurious claims about how investors can generate over £3,400 with investments as low as £190 by falsely linking them with industry experts like Lewis.

One of the headlines of the articles on the website reads:

CryptoSlate had previously reported that authorities in Australia had filed legal charges against Meta for its failure to curb the spread of fake crypto ads posts on Facebook. Also, the richest man in the country, Andrew Forrest, had filed a lawsuit against the giant tech company for its failure to stop scammers from using his image to defraud people.

According to the FTC report, investors lost over $700 million to rackets operating on social media in 2021.

Scams on social media platforms usually involve using images or videos of prominent personalities in the space like Elon Musk, Michael Saylor, etc., to promote a fake giveaway or a fraudulent investment scheme.

Some fraudsters recently made over $1 million by editing an old video of the richest man in the world, Musk, and Twitter’s former CEO, Jack Dorsey, at the Ark Invest’s “The ₿ Word” conference.

Such fraudulent cases have led to increased calls within the crypto community for these platforms to do more to protect the industry by blocking all of these malicious ads and bringing defaulters to book.