The Bretton Woods system was established in 1944 as a global economic order. Since then, it changed shape and became known as Bretton Woods II. Given the world's current situation, many question if we are entering the Bretton Woods III order. According to new analysis by Credit Suisse, we are. 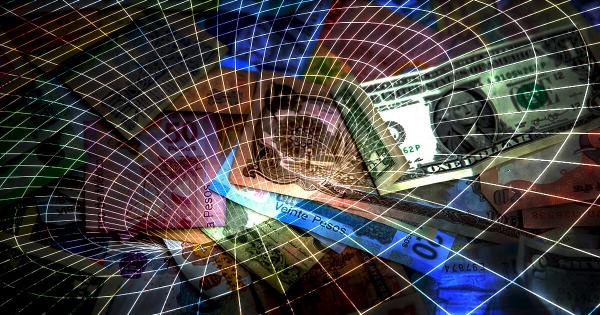 The Bretton Woods system was created after the massive economic devastation World War II caused. To save the global economy, 44 countries shook hands on the Bretton Woods, New Hemisphere, in 1944.

The Bretton Woods agreement would have the U.S. dollar fixated on gold and other world currencies on the U.S dollar. The agreement also introduced IMF to support agreement members who are in need and World Bank to support underdeveloped countries. However, the Bretton Woods system didn’t survive and collapsed in 1971.

During the 2000s, some economists argued that the policies practiced by Central Banks and Asia’s export-led strategy relying heavily on their inside money resembled that of the Bretton Woods. Therefore, even though there is no official agreement on it, many current economists claim that we are currently at The Bretton Woods II.

💥 We are witnessing the birth of "a new world monetary order"
💥 Russia-Ukraine crisis centers on rising allure of "outside" money over "inside" money
💥"Money" will never be the same again…and #Bitcoin is poised to benefit pic.twitter.com/DXnr5ChHgS

Referring to the economic effects of the Russian invasion of Ukraine, Credit Suisse claims that the world is in a crisis about increasing the appeal of outside money instead of the inside money.

As the Bretton Woods II was built on inside money, which collapsed due to sanctions against Russian FX reserves, the world economy can take on a new order.

As a result, Credit Suisse argues that commodity-based currencies will contribute to western inflationary forces, and Bitcoin will benefit from this take-over if it remains relevant.