Coronavirus concerns did not cause the Bitcoin price to spike 15%, but here’s what actually did Joseph Young · 3 years ago · 2 min read
This article is more than 2 years old...
News › Edge › China› Bitcoin › Analysis 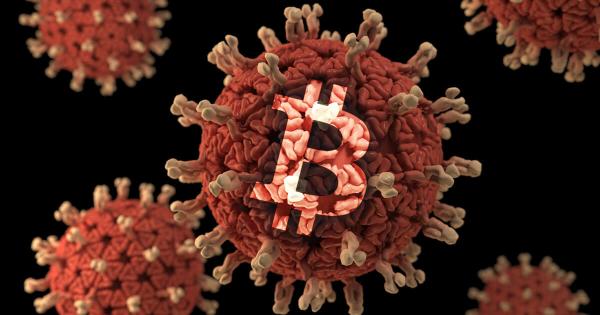 The Bitcoin price has climbed by 15 percent in the past two weeks from $8,565 to $9,800. While many attribute the upsurge to the coronavirus outbreak, that argument is far-fetched.

Bitcoin was on an upward trend regardless

Throughout the past 12 months, the Bitcoin price has not demonstrated a clear inverse correlation with the equities market. It showed similar movements as gold from time to time, but not to an extent to be considered an established safe-haven asset.

The argument that investors are moving into Bitcoin as a way to hedge against the broader financial market due to coronavirus fears assumes bitcoin is widely recognized as a safe haven.

Compared to traditional safe-haven assets like gold and bonds, Bitcoin is still generally considered as a store of value and a medium of exchange, not a proper safe haven.

Bitcoin tends to move independently from the financial and the safe-haven market. Short-term price movements are often dictated by margin trading platforms and the squeeze of short or long contracts.

Long-term price movements of BTC are swayed by early signs of accumulation and fundamentals such as hash rate, the rise of unique addresses, halving, and user activity.

So what triggered the rally?

When the BTC/USDT pair is trading at a premium over spot, it indicates that accumulation in Asia is on the rise. Previous reports from Diar showed that China remains the biggest market for Tether.

“BTC/USDT premiums and price action show clear signs of accumulation and money flow back into risk. Would not surprise me to see 9K+ before end of Jan.”

As early as December of last year, investors were accumulating Bitcoin possibly in anticipation of the block reward halving in May.

Fueled by growing accumulation, as said by cryptocurrency trader Josh Rager, it led the trend of bitcoin to officially change from a bearish to a bullish trend.

“For you BTC bears in denial, the trend has officially changed & many still don’t seem to understand that I made a chart to show you what it looks like when a trend changes to higher-highs and higher-lows. It’s a simple concept BTC even closed above a key level at $9550.”

The bitcoin price was showing strong signs of an upsurge and upward momentum before the coronavirus outbreak was publicized. It established a clean technical bottom in the form of an inverse head and shoulders (IHS) in a relatively higher time frame in December 2019.

Fears of coronavirus have led the Chinese stock market to plunge and the economy to tremble as major cities were placed under lockdown. At such a period, it is not likely for investors to go for a risky and volatile asset like Bitcoin over traditional safe havens. 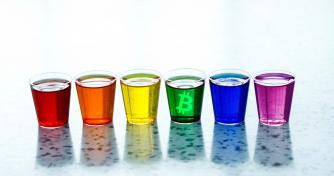 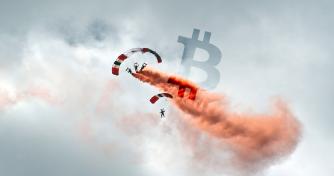 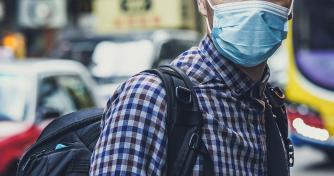