API3 is a DAO-governed project for the creation of dAPIs — fully decentralized and blockchain-native APIs — which will be set up, managed, insured, and monetized at scale by the API3 DAO. With dAPIs, API3 aims for the concept of an API to take the next evolutionary step to meet the inevitably strict decentralization requirements of Web 3.0 without employing third-party intermediaries. 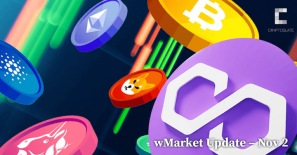 The wMarket Update condenses the most important price movements in the crypto markets over the last 24 hours, published 07:45 ET on weekdays. 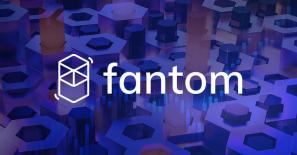 Fantom's FTM is rising despite crypto entering a bear market. What and how is FTM defying the odds?

All images, branding and wording is copyright of API3. All content on this page is used for informational purposes only. CryptoSlate has no affiliation or relationship with the coins, projects or people mentioned on this page. Data is provided by CoinMarketCap, Coinpaprika and TradingView.