Following mounting criticisms, including claims of insolvency, Circle has committed to monthly disclosures on its reserve assets. The latest report shows an over-collateralization of $134 million. 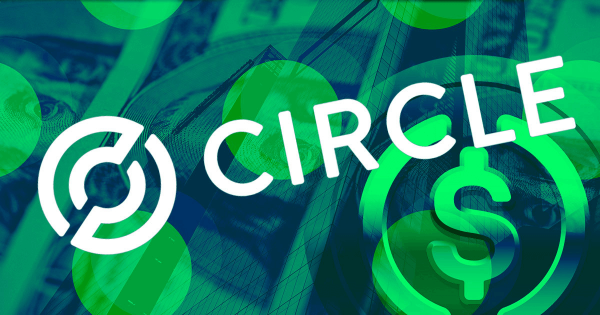 Circle issued its first monthly report of USDC reserve assets on July 14 in an effort to enhance transparency.

The general reputation of stablecoins has taken a severe hit since the Terra UST implosion two months ago. USDC, although not algorithmically pegged, has also come under increased scrutiny of late.

However, in an attempt to answer the critics, Circle said it has a “longstanding commitment to building trust through transparency,” and aims to achieve this through enhanced disclosures – beginning with the monthly release of USDC reserve assets data.

The accompanying blog post stated that plans are in place to offer daily disclosures and information on the breakdown of custodian balances.

“We are working toward providing daily disclosure as well as securing permissions from our custodians to disclose the amount they each hold.”

The USDC reserve asset report is an unaudited statement of assets held, backing the tokens in circulation as of June 30.

Circle was keen to stress that the reserves are held in segregated accounts outside of its operations, and token holders are protected under the same U.S. state and federal laws as those governing “other large scale payment innovators.”

“The USDC reserve is subject to all the same protections under U.S. state and federal law as afforded to other large scale payments innovators…”

Circle CEO denies there are problems with USDC

Recently, critics have voiced concerns with USDC, including the potential to be blacklisted and unfounded allegations that Circle is on the brink of insolvency.

Clearing up the matter, Circle CEO Jeremy Allaire referred to a blog post where he said Circle is legally required to action requests from authorities investigating criminal allegations.

Earlier in July, Allaire shot down claims that his company is struggling amid the harsh market conditions. He said Circle is in the “strongest position it has ever been in financially.”