Circle plans to apply for US Bank Charter soon, lauds the OCC for cooperation

Circle CEO Jeremy Allaire is hoping the firm's positive relationship with regulators will help its banking license application when it is finally filed. 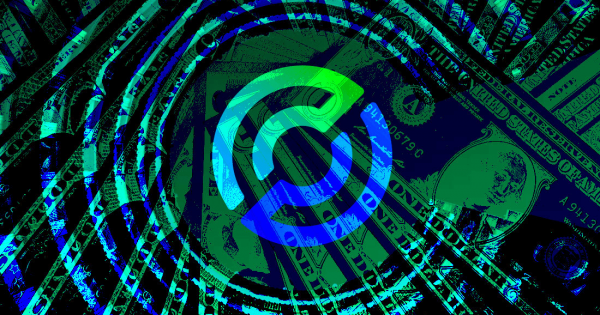 Circle Internet Financial Limited has said it is looking to apply for a U.S. bank charter soon, according to a Bloomberg News report.

The crypto payments company — the issuer of the USDC stablecoin — first talked about a bank charter in 2021 but has yet to file an application with the Office of the Comptroller of the Currency.

Circle CEO Jeremy Allaire revealed that the company is in discussions with regulators over a bank charter and is “making good progress” in that direction.

While many in the crypto community would welcome Circle’s ambition, regulators might not outrightly approve such applications due to the nature and level of risks attached to the crypto industry.

However, Circle seems unfazed by the regulatory issues that may arise from its application; instead, Allaire believes the firm cordial relationship with the regulators will count in its favor.

He added that the Office of the Comptroller of the Currency (OCC) is taking a comprehensive approach toward the matter.

If approved, Circle will join the other three other federally chartered crypto banks in the U.S., Anchorage Digital, Paxos Trust Company, and Protego Trust NA have all received preliminary approval.

For Circle, getting that approval could prove crucial to its future. U.S. Regulators and the Federal Reserve have called for more regulations on stablecoins and believe that banks should be issuing them.

So far, the OCC and Circle have addressed several issues regarding the firm’s banking ambitions and blockchain interoperability. This is a salient issue given the over $1 billion hacks involving crypto bridges this year already.

Allaire stated that both parties had discussed assessing the operational risks of a specific blockchain network. While the OCC has declined to comment on the matter, there’s enough interest on its part.

Circle plans to apply for US Bank Charter soon, lauds the OCC for cooperation