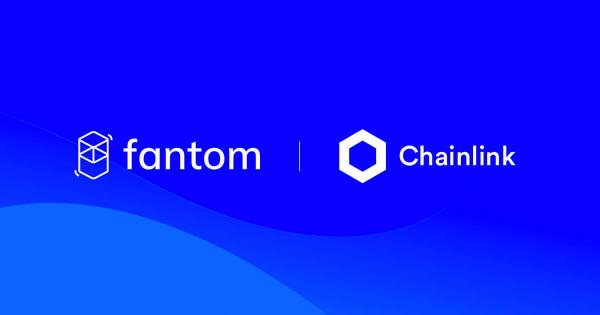 Chainlink Price Feeds are now live on the Fantom Opera mainnet, as per Chainlink developer team Smart Contract in a release to CryptoSlate today. This native integration was made possible by a grant given to block42 through the Chainlink Community Grant Program.

DeFi smart contracts on the Fantom mainnet can incorporate these Chainlink-powered decentralized oracle networks for high-quality, tamper-proof, and low latency financial market data feeds. If you are a developer building on Fantom and want to connect your smart contract to Chainlink Price Feeds, please refer to the following documentation: https://docs.chain.link/docs/fantom-price-feeds/.

Given their historical reliability, high level of security, and optimization for wide market coverage on all price data, we recommend that any Fantom developer needing financial market information consider Chainlink oracles.

Why would developers choose this?

Developers can use Chainlink Price Feeds to perform a wide variety of DeFi functions on Fantom, including to trigger supply adjustments in algorithmic stablecoins, settle futures and options contracts, determine accurate staking rewards in liquidity pools, calculate collateralization ratios in lending and borrowing protocols, and much more.

The Chainlink price feeds arrive as activity on Fantom DeFi protocols soars. As of mid-August 2021, Total Value Locked (TVL) on Fantom is more than $380M, significantly higher than at the beginning of the year.

Users and developers are turning to Fantom to take advantage of 1-second transaction finality and consistently low transaction fees that average to less than a cent, no matter what the volume on the network is.

Fantom’s EVM compatibility makes it easy for developers to port their smart contracts over to Fantom, and for users to access Fantom dApps via well-known wallets like MetaMask.

These factors, along with the liquid staking Fantom offers on its streamlined wallet, are just some of the drivers behind the platform’s growing popularity.

The end result is Fantom and Chainlink empowering a new wave of innovation in the blockchain industry around high-throughput DeFi applications with near-zero transaction fees, one-second finality, and universal connectivity to premium data.

He added, “Given the extensive collection of Chainlink Price feeds, Fantom developers now have the ability to rapidly develop and expand their DeFi products and services while users receive best-in-class security, reliability, and usability.” 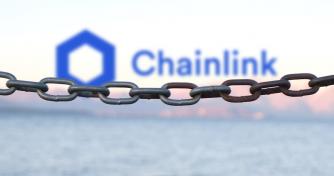 Chainlink price feeds are coming to the Karura parachain 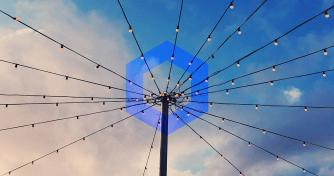 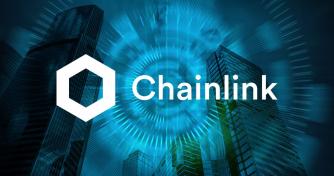