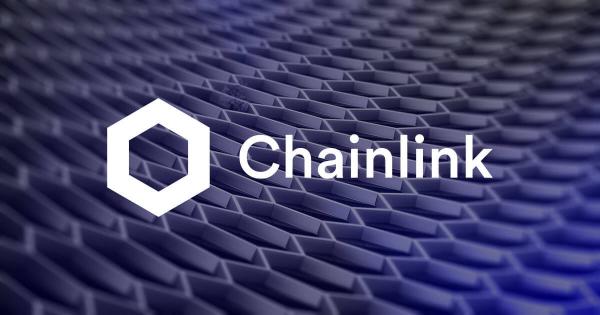 Decentralized oracle protocol Chainlink has announced the launch of its long-awaited staking reward programs- the SCALE and BUILD.

The programs are part of the Economics 2.0 plan to secure the network and reward participants by introducing staking.

The Sustainable Chainlink Access for Layer 1 and 2 Enablement (SCALE) program is part of Chainlink’s Economics 2.0 initiatives designed to enhance the long-term utility and sustainability of its oracle services.

Chainlink SCALE was designed to reduce the operational cost of running oracle data by splitting costs among project node operators and dApp users.

The participating projects will offer a portion of their revenue in LINK to cover transaction fees of Chainlink oracle networks.

In exchange, Chainlink will unlock advanced oracle features and solutions for the projects. Developers can get access to tweak the configurations to suit their ecosystem needs, such as Data Feed for higher update frequencies.

Chainlink will work with Avalanche, Metis, Moonbeam, and Moonriver networks on the first iteration of the SCALE program.

The BUILD program was launched as part of Chainlink staking targeted at early-stage and established projects.

Leveraging the Chainlink effect, new projects can get access to Chainlink’s services, technical support, and growing community to accelerate their growth.

To kickstart the program, Space and Time, Truflation, and bitsCrunch—have confirmed their participation.

The initial staking pool has been capped at 25 million LINK tokens with plans to expand it to 75 million in the next iteration.

Projects on the BUILD program will be able to deploy custom Data Feed DONs, get priority access to Chainlink upgrades, and bolster the cryptoeconomic security of the network.

As of press time, Chainlink’s native LINK token is up 0.74% since the announcement went live. 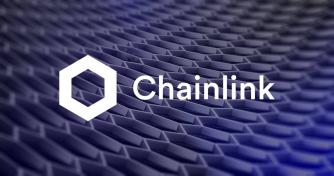 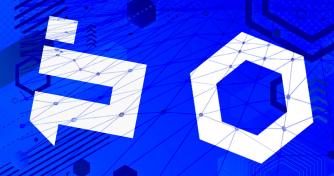 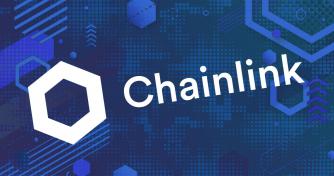