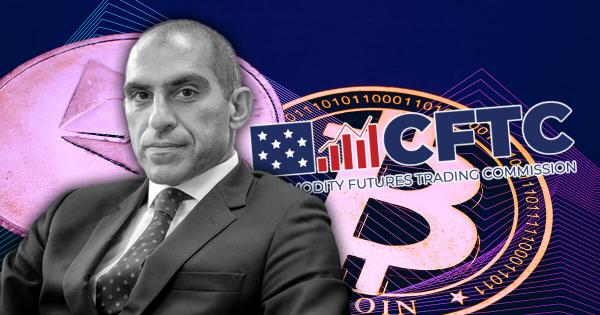 Commodity Futures Trading Commission (CFTC) Chair Rostin Behnam said the only cryptocurrency that should be classified as a commodity is Bitcoin.

Behnam made the comment during a private crypto event at Princeton University.

Behnam implied Ethereum is not a commodity despite considering it one previously. In May, the CFTC chair said in an interview with CNBC that he considers both Bitcoin and Ethereum fit to be labeled a commodity. Behnam also said “plenty” of other tokens fit the commodity category.

He called on authorities to parse through every cryptocurrency token, classifying each as either a commodity or a security. Then to assign agency authority to the Securities and Exchange Commission (SEC) for tokens designated a security, and to the CFTC for those designated a commodity.

Under U.S. law, determining whether something is a security, or not, is done using the Howey Test, which dates back to 1946. It consists of three primary questions:

Securities produce a return from a common enterprise, which when applied to cryptocurrency in the 21st century can be viewed as a centralized organization. Further, the basis of the ruling is to capture an agreement that an investment made will yield the investor a return.

The Howey Test has come up against multiple criticisms, including the inability of a 76-year-old ruling to appropriately capture modern-day investing.

Nonetheless, the determining factor for many calling Bitcoin a commodity boils down to the lack of a centralized authority behind the token. This is further supported by there being no premine of Bitcoin, thus ruling out the argument that promoters or third parties had an advantage over the market.

CFTC is no soft touch

Recently, the CFTC has pushed hard to increase its oversight of the nascent cryptocurrency industry, much to the delight of the digital asset industry.

The general industry sentiment is that the CFTC, due to its perceived lighter touch and openness to balance innovation with regulation, would be the preferred regulator over the SEC.

However, former CFTC enforcement lawyer, Gary DeWaal dismissed the notion that the CFTC will give an easy ride. He said breaching rules will bring “severe” enforcement actions, regardless of whether the SEC or CFTC is the supervising regulator.

“Any violation is going to be met with enforcement actions by either regulator, and they’re going to be severe.”

During the Princeton University address, Benham made clear he is not pro-crypto, saying digital assets lack use beyond speculation. 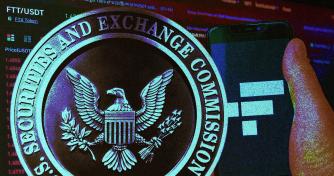 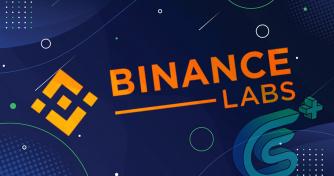