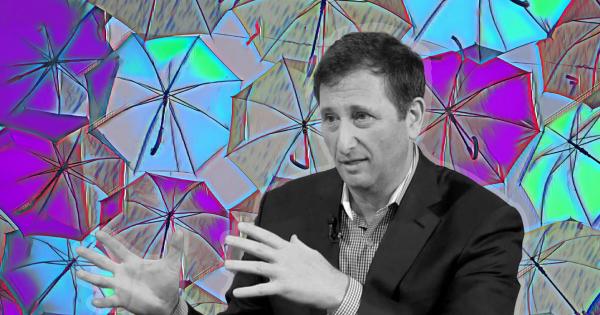 Photo by Ricardo Resende on Unsplash

“You asked for it and we listened. We will be launching a self-insurance plan for all @CelsiusNetwork users that will cover all your coins, it will take us a few months but it will insure coins lent out to institutions and exchanges,” Mashinsky tweeted, adding, “No one else has such insurance today.”

Self-insurance is a risk management method where a company or an individual decides against using third-party insurance firms (which usually charge a premium in excess of expected losses). To this end, an entity sets aside a certain pool of funds that would be used in case of an emergency—and without paying any extras.

In Celsius’s case, this means that the platform will likely gradually accumulate a “rainy day fund” that will be used to cover unexpected losses that could affect its users.

However, Mashinsky did not explain which losses would be considered “insured.” While hacker attacks are a prime example of an emergency that should be covered by insurance, there are many other risks associated with cryptocurrencies.

Launched in 2018, Celsius Network allows its users to earn yields—regular payouts and interest—on their cryptocurrency deposits and various other services such as loans and wallet-style payments.

Apart from being utilized in an array of internal functions, Celsius’s native token CEL can also boost users’ yields if they pay with it for something.

Over the last 30 days, CEL’s price decreased from around $6 all the way down to $4 but has stabilized around $5 since then.