Carbon Enters the Field of Play with Regulated Stablecoin in the US Trevor Ballanger · 4 years ago · 2 min read
This article is more than 2 years old...
News › Adoption

The war for stablecoin supremacy has a new competitor with CarbonUSD, a new regulated platform launched on Ethereum’s blockchain. 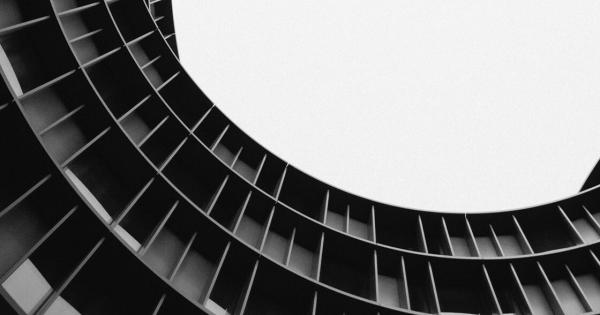 Photo by Joakim Nådell on Unsplash

The war for stablecoin supremacy has a new competitor with CarbonUSD, a new regulated platform launched on Ethereum’s blockchain. It’s a step for Carbon that CEO and co-founder Sam Trautwein says will bring the company closer positioning its algorithm protocol on Hedera Hashgraph.

Built in compliance with legal groundwork, and fully collateralized and redeemable for fiat currency, CarbonUSD (CUSD) offers an atypical method of transaction. The currency will possess “whitelisted” (WT0) tokens, or tokens capable of being reused to birth new CUSD as collateral.

As with Gemini and Paxos, tokens are matched dollar-to-dollar; in this instance, the bank facilitating fiat deposits will be company partner Prime Trust in Nevada. Furthermore, third-party acquisitions will be conducted by auditor Cohen & Co. to ensure transparency.

Trautwein announced fundraising for the venture earlier this year. He surmises Carbon will be producing trust-minted stablecoins in the future and, as an added feature, will develop “interoperability” with other blockchains. He stated:

“Starting off with full fiat-collateralization is essential for bootstrapping the market’s trust in CarbonUSD in a way that is not dependent on the size of an initial reserve.”

The aforementioned Hedera Hashgraph acts as a security measure by way of ledger-keeping technology for trades made between unfamiliar miners. The company aims to be a glossier version of traditional blockchains that performs faster and with even more security than its predecessors.

According to Carbon’s whitepapers, whitelist members will govern CUSD incubation, ensuring liquidity for safe, reliable transfer to collateralization. The smart contract has anticipated a deliberate two-week delay as part of its update, which acts as a safeguard for users to feel comfortable entrusting their funds to the network.

“Carbon’s web interface provides the smart contract address that the user sends their tokens to. The user sends their tokens to that smart contract, which burns the tokens. The contract relays information to Prime Trust, who then initiates a wire from the trust account that is held in benefit of the token holders. Carbon will provide the wiring address for the user, as inputted by the user on Carbon’s web interface.”