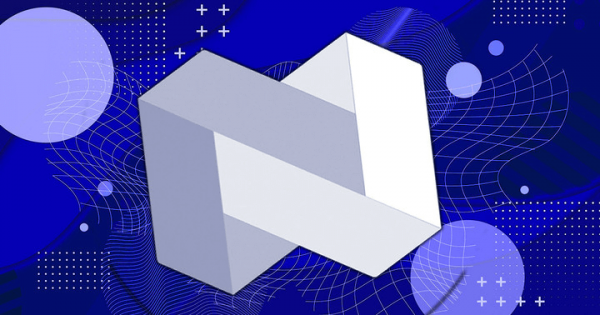 Nexo revealed that it stopped onboarding new U.S. clients to its Earn Interest Product in February 2022 after financial regulators in eight states initiated legal actions against it.

According to the U.S., Nexo violated securities law by offering their residents interest-bearing crypto accounts.

California’s Department of Financial Protection and Innovation issued a cease and refrain order on Sept. 26 for the crypto firm. According to the order, Nexo’s Earned Interest Product accounts are unregistered securities “offered and sold without prior qualifications.”

The order noted that over 18,000 California residents have active Earn Interest Product flex-or fixed-term accounts with Nexo, to the tune of $174,800,000.

A press release from the DFPI confirmed that it had joined seven other state securities regulators to bring the action against Nexo.

According to DFPI Commissioner Clothilde Hewlett, the regulator is increasing its regulatory scrutiny “against interest-bearing cryptocurrency accounts.”

The regulator stated that Nexo failed to register with the state as a securities and commodities broker despite several warnings from the AG office and lied to investors about its registration status.

“Nexo violated the law and investors’ trust by falsely claiming it is a licensed and registered platform. Nexo must stop its unlawful operations and take necessary action to protect its investors.”

Other states filed an action against Nexo

Meanwhile, other U.S. states like Vermont, Maryland, South Carolina, Oklahoma, Kentucky, and Washington have also issued an enforcement action against the crypto lender.

According to these states, Nexo activities within their jurisdiction were illegal as it was not registered with the authorities.

Nexo says it is different from rivals

Nexo told CryptoSlate that it was different from other struggling crypto lenders who suffered from their exposure to Terra.

“(We are) very different provider of earn interest products, as showcased by the fact that (we) did not engage in uncollateralized loans, had no exposure to LUNA/UST, did not have to be bailed out or needed to resort to any withdrawal restrictions.”

The firm has been working with regulators to boost investors’ protection efforts.

Meanwhile, several crypto lending firms, including BlockFi, Voyager Digital, and Celsius, have faced investigations from regulators in the past.

BlockFi paid $100 million in fines to the SEC and some state regulators, while the other two companies are currently undergoing a bankruptcy process.

Fears grow over new wave of CeFi bankruptcies: Nexo distances itself from FTX