Although priced significantly less than the real thing, these "off brand" apes still represent a huge mark up versus buying directly from OpenSea. 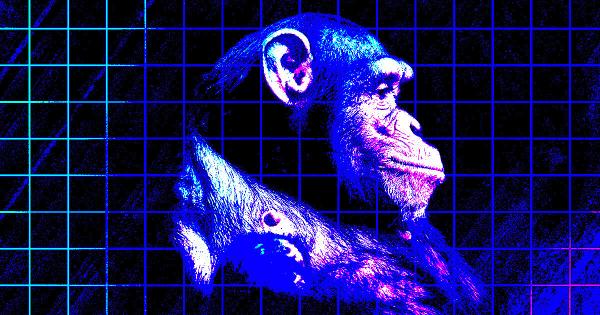 Some of the listings are titled “BAYC,” and there is also a striking resemblance to the originals. But a dig deeper reveals these non-fungibles are from the much less desirable Sweet Ape Yacht Club (SAYC) collection.

Imitation NFTs are the sincerest form of flattery

BAYC is a collection of 10,000 bored ape collectibles living on the Ethereum blockchain. Each ape was algorithmically generated from over 170 different traits. They went on sale in April 2021 for 0.08 ETH (around $200 at the time).

Since then, BAYC has gone on to become the leading NFT collection (with CryptoPunks coming in second), establishing a floor price of 88.5 ETH (approx $258,700).

PAYC sold itself on a Robin Hood rhetoric, saying it wanted to bring apes back to the people and away from “rich d*uchebags.” Similarly, PHAYC also marketed itself satirically, suggesting NFTs are taken way too seriously.

Although SAYC is “inspired” by BAYC, PAYC and PHAYC took things a step too far by copying the original BAYC exactly then flipping the image to face the left.

eBay has long had a reputation for passing on inferior and counterfeit products. But is selling SAYC NFTs on the platform wrong?

BAYC creators Yuga Labs filed a complaint to get PAYC and PHAYC booted off the OpenSea platform. But there are no clear global laws governing how NFT copyright works. In short, copycats may be morally dubious yet legally acceptable.

Either way, the auction website recently announced it might accept cryptocurrency as a payment option and is looking at ways to facilitate NFT sales.

The current SAYC listings require the seller the manually send the NFT to an address communicated by the buyer after purchase.

eBay would likely adopt a process similar to existing NFT marketplaces, where the owner creates a listing and links their wallet containing the non-fungible for sale. That way, the selling process happens automatically.