Blur Finance developers allegedly took out over $600,000 worth of BLR from Polygon and BNB Chain, causing the token to crash over 90% in value. 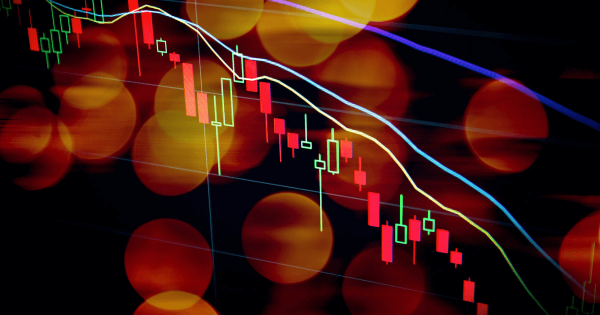 Yield aggregator platform Blur Finance has allegedly been rug pulled as over $600,000 worth of tokens was withdrawn within minutes.

Security firm PeckShield tweeted on August 10 that Blur Finance developers have taken out over $600,000 from its Polygon and BNB Chain contracts.

s dropped -99%. https://t.co/phmi0OPIbphttps://t.co/qk5c0UF6fY
The social media channel deleted and ～$600k were taken on polygon and BNBChain.
Thanks @Adam0658 for the intel. pic.twitter.com/e1oHDKkDVa

Blur Finance launched on BNB Chain on July 7 and had gained 733 holders before the rug pull. At the moment, all its social media channels have been deleted.

Two days ago, PeckShield flagged an alleged rug pull of over $1 million by Dragoma developers. $420,000 USDT and 880,000 MATIC reportedly vanished from the polygon contract.

Similarly, on July 25, Teddy Doge developers made away with $4.5 million in a soft rug pull. According to the report, 30 billion TEDDY tokens were swapped for BNB and BUSD and then cashed out through the Binance exchange.

In each instance of the rug pull, the project developers would market aggressively and offer high return promises. Investors who take the bait are often left with unexpected losses.