The company has doubled its valuation in just four months as crypto-related cyberattacks keep growing in numbers and scale. 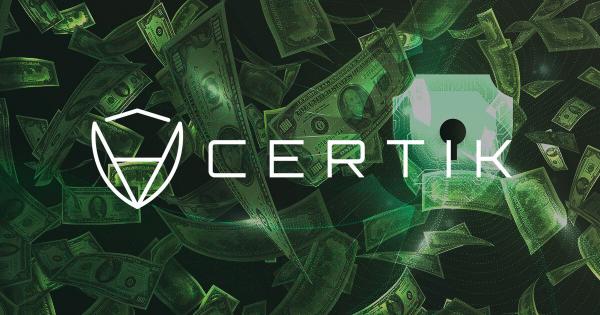 Web3 and blockchain security firm CertiK has closed an “oversubscribed” $88 million Series B3 financing round led by Insight Partners, Tiger Global, and Advent International, according to an announcement shared with CryptoSlate today.

Per the press release, the fresh inflow of funds, coupled with the revenue generated from CertiK’s KYC, Skynet, and Security Leaderboard services, “will be used for the development and operation of more innovative and data-driven security products.” The firm’s founder and CEO Ronghui Gu added:

“Given increasing trends in rug-pulls, we now see KYC playing an important role in Web3 security…Together with Smart contract auditing and 24/7 monitoring of threats, [it] will further strengthen our offer around end-to-end Web3 security services.”

The latest fundraiser also saw participation from Goldman Sachs and the firm’s existing investors such as Sequoia and Lightspeed Venture Partners.

We are proud to announce we have just finished our B3 round of funding with a valuation of $2 Billion, just three months after our B2 round 🎉

Consequently, CertiK’s valuation now reached $2 billion as the firm has closed four funding rounds — totaling $230 million — in the past nine months. Notably, this figure has doubled since December 1, 2021, when the company was valued at around $1 billion. Oli Harris, the managing director at Goldman Sachs, added:

“Goldman Sachs is excited to be an investor in CertiK, a leading security platform for the blockchain and Web3 ecosystem. As we see continued growth in use cases and assets on decentralized applications the solutions being built by CertiK will be integral to securing the ecosystem, helping to accelerate innovation and adoption of these novel technologies.”

According to crypto metrics platform CoinMarketCap, CertiK currently serves 60% of all listed blockchain projects that use third-party security audit services, the firm asserted.

Cyberattacks on the rise

In the announcement, CertiK also pointed out that growing interest in the company is likely “a result of increased crypto losses” across the board. Namely, malicious actors have already snatched more than $1 billion worth of cryptocurrencies in 2022 so far. By comparison, this figure amounted to “only” $1.3 billion over the entirety of 2021.

Indeed, just last week, on March 29, Ethereum-based sidechain Ronin Network, created by Axie Infinity developer Sky Mavis, lost roughly $615 million worth of crypto due to a cyberattack. And we still got roughly nine more months to go till the year end. 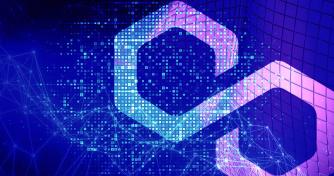 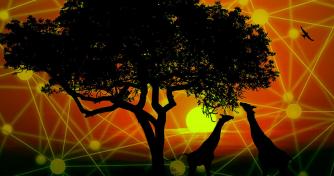 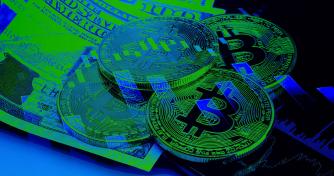