US authorities recovered 28 bitcoins, worth over $120,000, which were stolen from cryptocurrency exchange Bitfinex in 2016. 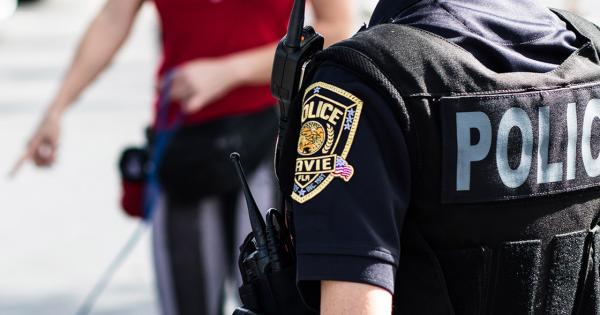 US authorities recovered 28 bitcoins, worth over $120,000, which were stolen from cryptocurrency exchange Bitfinex in 2016. Although there are still 120,000 bitcoin still left to return, the action has been touted as a rare example of law enforcement successfully recovering stolen cryptocurrency.

Cryptocurrency heists have been on the rise since the boom of 2017, with a rising number of exchanges and wallets suffering hacks which have resulted in the loss of millions of dollars worth of cryptocurrency. The rising number of thefts, however, is not matched by the same number of investigations or convictions. Consequently, returning stolen funds is almost unheard of in the industry.

Yet, in a rare example of an official investigation yielding positive results, Biftinex, one of the world’s most popular crypto exchanges, has received a portion of the funds that were stolen in 2016.

According to the company’s Medium post, Bitfinex received 27.66 bitcoins that were unlawfully taken in the August 2016 security breach from US law enforcement efforts.

The Bitfinex heist was one of the biggest thefts from a cryptocurrency exchange to date, with hackers making off with $72 million in bitcoin. In order to deal with the theft, Bitfinex came up with a unique approach which generalized the losses across all accounts on the platform.

The solution: The exchange credited BFX tokens to all of its customers at a ratio of one BFX to one dollar lost, Bitfinex explained in a statement.  Additionally, Bitfinex created a tradable Recovery Right Token (RRT) for BFX holders that converted BFX tokens into shares of iFinex. This allowed Bitfinex to reimburse most of the losses to accounts through distributions of fees and equity in the exchange.

Mixed Reactions to the News

Following the news about the recovered funds, Bitfinex said that it will convert the returned bitcoin to dollars and distribute the cash to roughly 5,000 customers affected by the heist. This would mean that each of the 5,000 users whose funds were stolen in 2016 will get just under $25.

However, despite the large amount of media coverage Bitfinex received, there have been mixed reactions to the news. Some users were disappointed that with such a small percentage of the funds being returned that construing it is a victory is disingenuous.

.@bitfinex celebrates the return of .02% of stolen coins (~27.7 BTC) two years after a massive theft as if they’ve solved world peace https://t.co/mr694qkOlQ

Meanwhile, others praised the US law enforcement for the effort they put to track down the funds, no matter how minuscule.