Bitcoin tanks on news that CPI inflation was up for August. The odds of another huge 75 bps hike increased as a result. 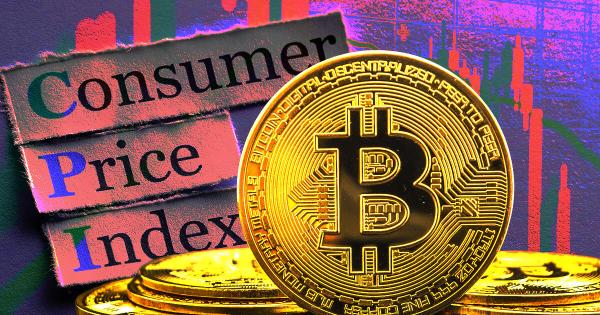 The price of Bitcoin sank following the release of Consumer Price Index (CPI) data by the U.S. Bureau of Labor Statistics (BLS), showing a 0.1% increase in August, taking the unadjusted value to 8.3%.

Since then, BTC has printed six consecutive daily green closes, with today’s price also trending higher ahead of the BLS announcement. 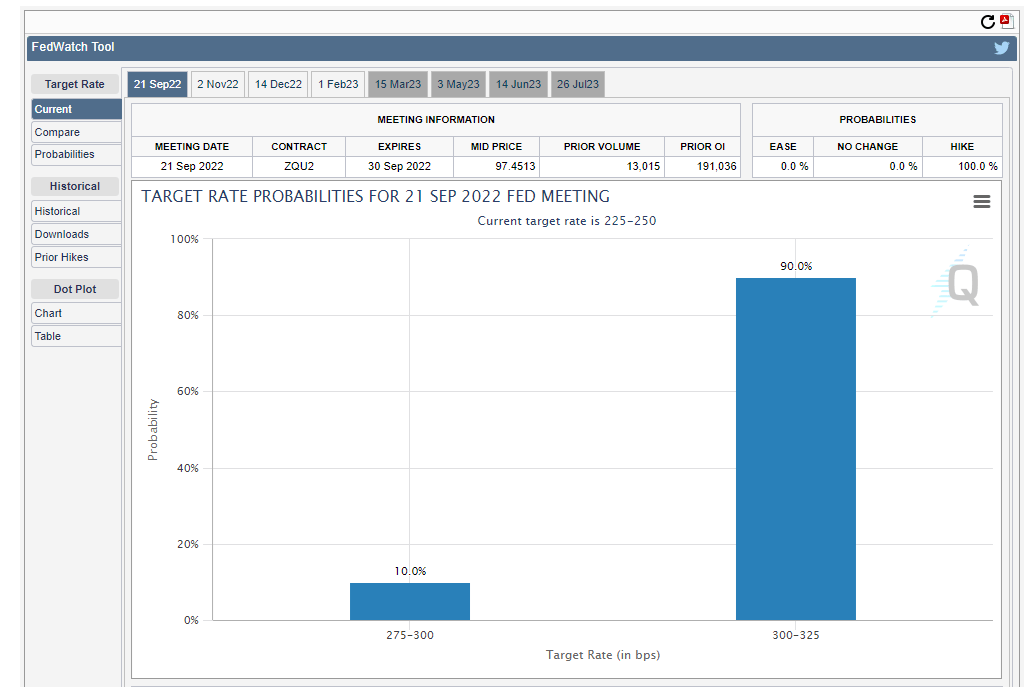 With no sign of the Fed slowing down its hawkish position, the outlook for risk-on assets remains near term bearish. 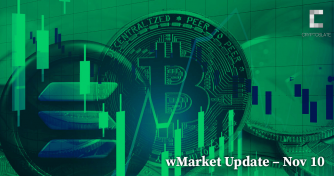 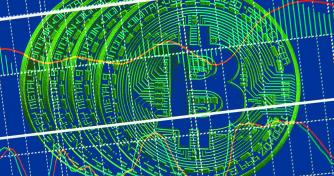 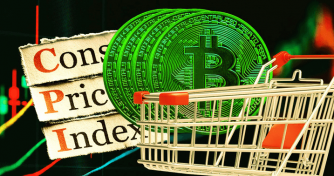