Bitcoin Rallies Above $6900, Tether Fires Up the Printers 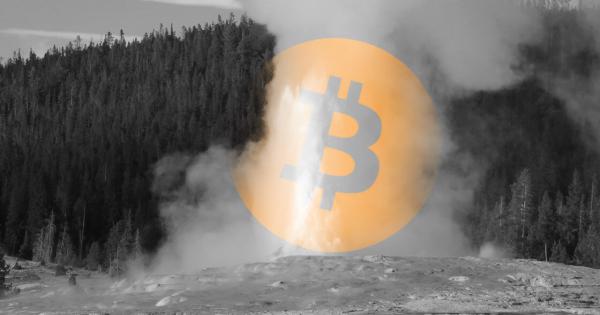 Photo by Peter Gonzalez on Unsplash

Bitcoin has been rocked with another remarkable late-night buy rally, seeing the coin scrape the $7000-mark for the first time in weeks after a $2 billion, 5-minute feeding frenzy. Lifting Bitcoin to an apex of $6942, the rushed buy wall has pushed the coin to its highest levels of price and market capitalization since Aug. 7th.

The latest move may appear reminiscent of last week’s controversial $5 billion buy rally during the scheduled maintenance of BitMEX, which was condemned by many as a manipulated short squeeze — yet, it would appear that in the fast-moving world of crypto, no two pumps are one and the same.

Bears would be expected to exercise caution after the mammoth BTC spike on Aug. 21, and yet Bitcoin shorts can be seen to remain exceptionally high relative to longs.

Timed during periods of low volume; these would appear to provide excellent stop-hunting conditions for large contract holders — who may liquidate bears with relative ease.

Given the rally’s coinciding with the East Asian business open, cryptocurrency blogger Andy Hoffman suggested the move was typical:

Anyone catch the MASSIVE bids that showed up on Bitfinex at $6,722 when the "early Asians" started the day with their usual low-volume #BTC price walkdown attempt?

The jury is not out on whether the creation of Tether’s USD-backed stablecoin can demonstrably pump the cryptocurrency market, however, the company’s recent efforts remain a possible causal factor for Aug. 27’s bullish furor — with $210 million USDT being ‘printed’ in the past six days.

In the 24 hours leading up to the latest rally, $80,000,000 USDT were created — of which $50 million was dispatched to Bitfinex, and the remainder to Tether’s $3 billion Treasury.

While explanations are speculation at best, the latest rally would appear comparatively organic when compared to Aug. 21’s rapid ‘pump and dump’ — when Bitcoin rebounded nearly instantly from its momentary $6900 peak.

In contrast, Bitcoin now appears to have found some semblance of support above the $6800-mark; less than a week before the expiry of the CME Bitcoin futures contract.