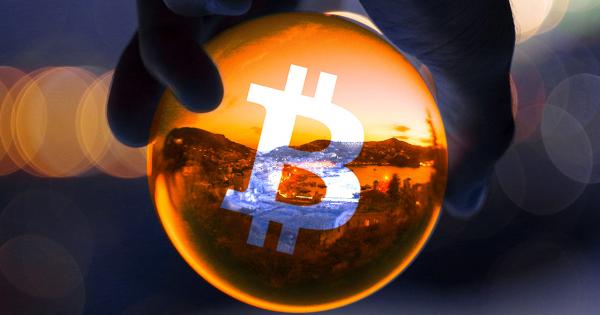 The monetary base is defined by the US Federal Reserve as:

“The sum of currency in circulation and reserve balances—deposits held by banks and other depository institutions in their accounts.”

This type of measurement of the money supply only includes the most liquid currencies. One of the most important characteristics of the monetary base is that it can be easily converted into goods or services, but it is subject to central banks who can control its supply.

Currently, gold is the world’s biggest monetary system with a supply of $8 trillion, while silver takes the number 6 spot with around $0.8 trillion. Nonetheless, if these two precious metals are taken out of the equation, Japan has a monetary base of $4.6 trillion, which is the largest compared to all the other countries around the planet, followed by China.

After the significant price surge that Bitcoin experienced since the beginning of the year, its monetary base became larger than South Korea’s. At the moment, this cryptocurrency holds the number 9 spot when solely compared to other countries, but when counting gold and silver it is number 11.

Global Base Money UPDATE: @$8,940, #bitcoin is larger than South Korea's monetary base (2019 Q1 won value). This means Bitcoin's monetary system is now the *9th* largest currency in the world, #11 if you count gold & silver. Full update will follow in CV 2019 Q2 update. pic.twitter.com/uOurAwuTzm

If Bitcoin’s popularity and market valuation keep growing, it may even leave Russia’s monetary base behind to become the 8th biggest monetary system in the world.

As a matter of fact, Google Trend data reveals that the amount of worldwide “Bitcoin” searches have experienced a steady increase over the past 12 months. Searches peaked around May 12–18 of this year when Bitcoin reached $8,400. Per the statistics, the largest number of requests were made in Nigeria, Ghana, South Africa, the Netherlands, and Austria.

A study conducted by Willy Woo, a technical analyst, and co-founding partner at Level Invest, concluded that there is a direct correlation between Bitcoin’s popularity and its market valuation. Low search volume tends to precede significant pullbacks while high search volume is accompanied by large upswings.

Interestingly enough, as Bitcoin searches continue to rise, @FlibFlib, a trader and technical analyst, pointed out that the Moving Average Convergence Divergence (MACD) on BTC weekly chart is showing signs of a crossover that could indicate, based on historical data, that this cryptocurrency could be about to experience a massive bull run.

Bitcoin is about to have its third monthly bullish MACD cross of all time.

Its worked out pretty well in the past. ? pic.twitter.com/5UtrPJPsGL

If Bitcoin indeed enters a new bull market and reaches $40,000 in the next few months as Thomas Lee, chief analyst at Fundstrat Global Advisors, predicted, it will most likely take over Russia in terms of the monetary base.

Although Federal Reserve Chairman, Jerome Powell, believes that “we are a long way from cryptos replacing central bank currencies,” Bitcoin could be on its way to become the world’s biggest monetary system.

Bitcoin doesn't care what you think.