A Galaxy Digital report has established that 20 times the amount of energy used in mining Bitcoin is wasted annually. 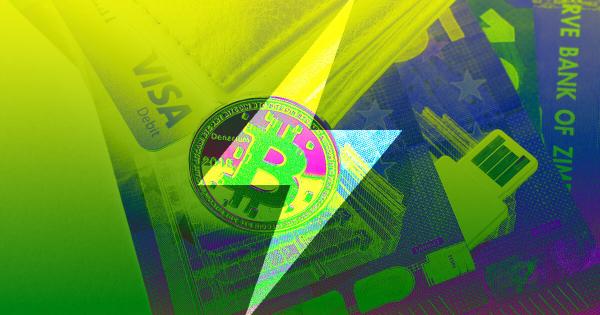 For a very long time, Bitcoin’s energy consumption has been used as a whip by many critics of the asset who believe that the amount of energy used in mining new units of the coin could impact the environment negatively.

This has played a major role in the decision-making processes of businesses or governments that have a hostile stance towards the space.

In an attempt to disprove much of the criticisms of Bitcoin’s high energy use, Galaxy Digital has released a report which states that the purported “high” energy usage of BTC is extremely low when compared to other industries like that of the banking industry and gold.

According to the report, the annual energy use of Bitcoin sits at around 113.89 terawatt-hours (TWh). At the same time,  its counterpart from traditional finance (banking industry) consumes more than double the amount of the asset (263.72 TWh) annually.

Aside from the fact that the report established a comparison between Bitcoin and the banking industry, it also added the yellow metal industry, which is mostly compared to Bitcoin. In the report findings, the gold industry utilizes 240.61 TWh per year, which is also much higher than that of Bitcoin.

The report highlights some essential functions of Bitcoin and its roles in Bitcoin energy use, stating that “Bitcoin is a fundamentally novel technology that is not a precise substitute for any one legacy system.”

“Bitcoin is not solely a settlement layer, not solely a store of value, and not solely a medium of exchange. There is no denying that the Bitcoin network consumes a substantial amount of energy, but this energy consumption is what makes it so robust and secure.”

Oil producers can use wasted methane to mine BTC

This means that companies like Great American Mining, Upstream Data, and Crusoe Energy Systems can choose to build infrastructures that would help them to capture wasted methane and use it to mine Bitcoin. According to the report, by mining BTC using the wasted gas, oil producers can see a “24x reduction in emissions.”

Apart from this, the report also stated that mining affords miners the flexibility to switch on and off their equipment at will.

The report also mentioned the significance of energy to Bitcoin as it mentioned how its energy usage could help to reduce environmental pollution drastically. It added that almost 20 times the amount of energy being consumed by Bitcoin is being wasted globally annually.