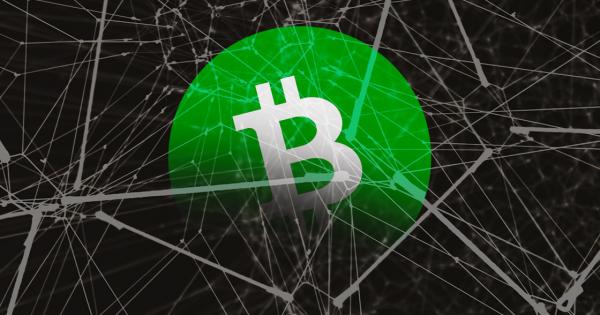 Mysteriously, 25 percent of mined Bitcoin Cash blocks are being tagged with “Satoshi Nakamoto.” Given the May 15th hard fork as part of a scheduled protocol upgrade, it is rumored that the tagging is a miner signaling 51 percent attack.

Since Apr. 25th, beginning at 03:22 PDT, blocks began to appear on the Bitcoin Cash blockchain tagged with “Satoshi Nakamoto” in the mined blocks.

Normally, blocks have a section for data referring to previous transactions. However, since a block that is mined has no parent transactions, the section can have arbitrary data and contain messages. Bitcoin’s genesis block famously contained, “The Times 03/Jan/2009 Chancellor on brink of second bailout for banks.”

According to Nikita Zhavoronkov, an information security specialist and the lead developer at Blockchair:

“Given that there’s going to be a hard fork on May 15th and there’s a new entity with such an allusive tag, I’d speculate that there will be a 51%-attack or a split attempt.”

According to WhatToMine, the miner is also foregoing profit to mine Bitcoin Cash. Currently, BCH is less profitable to mine than BTC, suggesting the miner is “keeping the chain slightly unprofitable (~5%),” as said by another commentator.

Consequently, some miners may switch to mining BTC, allowing the mysterious miner to control an even greater percentage of the Bitcoin Cash network’s hashrate.

Given the miner controls more than 25 percent of the network’s hashrate, there are several different attacks they could execute.

The miner could mine empty blocks, choosing not to add transactions to the blockchain and thus cause congestion on the network. Or, they could orphan blocks by timing the solution to blocks, causing transaction delays. If the mysterious miner’s hashrate increases, they could conduct a 51 percent and reorganization attacks on the network—double spending or reversing transactions. For more information on different kinds of attacks read here.

It is still unclear whether the miner is a profit-seeking lone actor or an entity associated with Craig Wright and Bitcoin SV.