The session panelists agreed that the debt-based system is inherently flawed and incapable of resolving inflation and currency debasement. Bitcoin offers an alternative system that is the antithesis to old ways that have led us to this point. 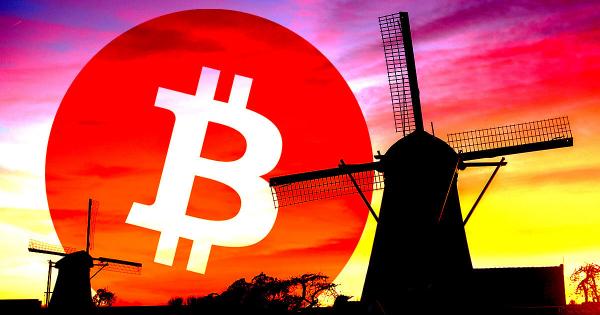 “The team behind Bitcoin Magazine and Bitcoin 2022 are going global with our mission of hyperbitcoinization.”

The list of speakers includes many prominent figures, including former Kraken Director of Growth Marketing Dan Held, Podcaster Peter McCormack, and Nexo co-founder Antoni Trenchev, among many others.

In introducing themselves, the panelists all agreed that the current financial macro landscape is teetering on the edge, and that BTC offers a solution.

How did we get here with inflation?

Opening the discussion, Foss explained inflation as an erroneous concept littered with untruths.

“It presupposes we’re going to measure a system through the system, and that becomes a big problem…”

For example, the narrative that 2% inflation is necessary for a productive economy to work was questioned by Foss, as he asked why 2% theft of money is needed for nation-states to trade effectively.

Moreover, through a complex raveling of seemingly unrelated structures, “every single thing you do” reinforces this system. Meaning there is no out as long as the credit-based system dominates.

With that, Foss said Bitcoin presents an alternative system, which, over time, either through a collapse or extended period of inflation, will reprice the market and eliminate coercion, fear, and control, as it shatters the old system.

Booth chimed in, making a case that it is near impossible to service debt repayments based on the current global output.

Digging deeper, he explained that total global debt currently runs at $400 trillion. In comparison, the global economy is valued at $100 trillion, making it hard to achieve the output required to fund debt expansion.

Booth maintains this is an inherent flaw in the credit-based system, which is playing out in real-time under the guise of rising prices and currency debasement.

On currency debasement, Jilch said what we see in government-sponsored attempts to counter inflation is total madness. Namely, helicopter money dropped to ease the rising cost of living.

“We are going to enter a phase, this is my opinion, where politicians will tell you how much money you will get when you vote for them, and they’re going to print it on the election posters.

Referring to energy shortages in Europe, Jilch made the point that, unlike fiat money, you cannot print energy – making the situation more dire than is already portrayed across mainstream media.

He fears that central banks will print all the money needed and deal with the consequences later. Based on recent actions at the Bank of England to avert a pensions/bond crisis, this will likely take the form of further money printing. Thus, leading to a cycle of higher prices and bigger bailouts.

Karadordevic voiced his support for Bitcoin as a tool for solving inflation, in that its fixed supply means its value cannot be inflated to zero.


“I think education and telling people we finally have an asset to store your energy, your time, your hard work that’s not going to be inflated away. That’s beautiful.

Summing up the merits of Bitcoin vs. fiat, Booth said, through BTC layer 2, you get velocity through technology, instead of velocity through debt. What this means is that for the first time, humanity has access to decentralization and trust together – making for exciting times ahead in terms of where this technology could lead. 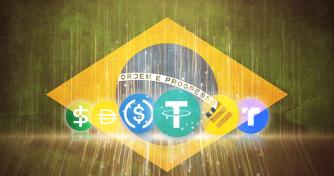 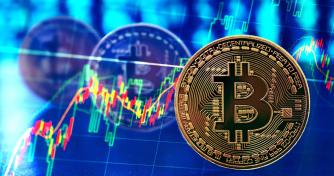 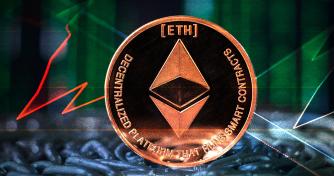 END_OF_DOCUMENT_TOKEN_TO_BE_REPLACED

Dylan LeClair is the head of market research at Bitcoin Magazine and a senior research analyst at UTXO Management..