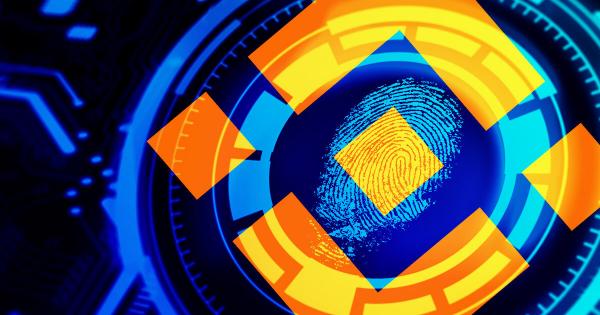 The Binance-FTX deal appears to be off as a source with knowledge of the matter and text conversations reviewed by Blockworks indicated that Binance won’t acquire FTX unless FTX.US is included.

The source claims that Binance won’t consider the deal for FTX’s standalone operations due to the Federal Trade Commission opening an investigation into FTX this morning. The deal was originally priced at $1, but “no one will want to buy billions of dollars in messy debt for $1,” according to materials seen by Blockworks.

US regulators are, however, concerned that Binance’s own investigations may prevent any sale of a US entity to Binance as the firm was under the radar of authorities multiple times.

In another development, some members of staff from FTX’s legal and compliance team have quit the firm this evening, according to Semafor.

Their departure came as the firm was seeking a takeover deal with Binance. FTX found itself in the crisis on Nov. 6 after a leak of its balance sheet hit the media space.

According to a report, Alameda Research, a sister company of FTX, tied its assets to FTT. The leaked report indicates a huge hole in FTX’s financial structure, indicating a possible demise Terra Luna suffered at the start of this current bear market.

This revelation prompted Binance to announce its intention of liquidating about $529 FTT tokens in its holding. In its defense, Binance CEO Changpeng Zhao said Binance would decide to minimize market impact. The CEO added that every time a project publicly fails, it first every user and every platform.